Audi Q3 Sportback Not Coming To The United States 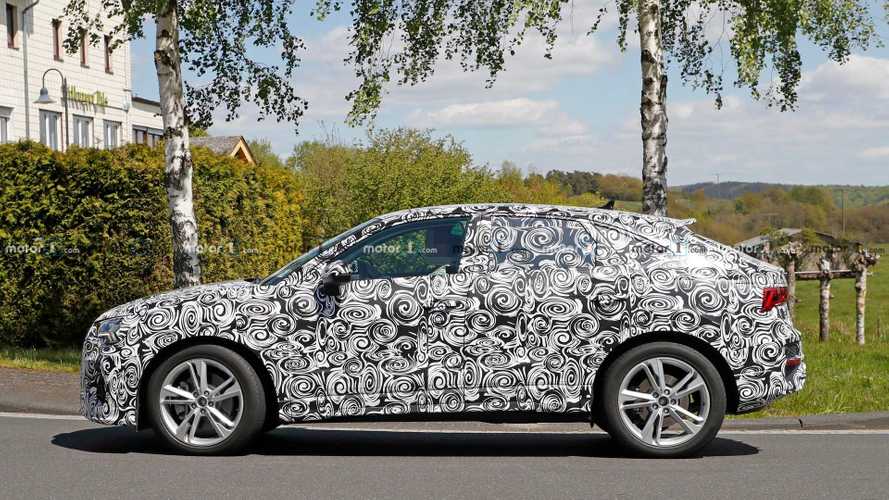 The BMW X2 won't get a rival anytime soon stateside.

A new Audi coupe crossover SUV has emerged on the horizon and it was previously known as the Q4. However, the German marque made it official and called it the Q3 Sportback instead, with a public debut scheduled in July of this year.

While this news should rattle the likes of the BMW X2, the Q3 Sportback isn't bound to reach the United States. According to Motor Authority, an Audi spokesperson confirmed that the upcoming new version of the Q3 won't reach the U.S. soil without offering any explanation about the matter.

The Audi Q3 Sportback is the first Audi SUV to receive the Sportback treatment. This was revealed during Audi’s 130th Annual General Meeting, along with the news of new performance SUVs, the high-end A8, the TT's demise, and the uncertain future of the R8 supercar.

In addition, the Q3 Sportback has been confirmed to be launched at a separate event, away from the traditional exhibition during auto shows where the brand shows the spotlight. It will likely reach the floors of the Frankfurt Motor Show but it won't be a global debut.

The Possible Rivals Of The Q3 Sportback:

A name usually reserved for hatchback Audis, the Sportback name will be used throughout the Audi lineup from "A" to "Q". This is the part where you bring your hand up and scratch your head as a reaction to the confusion that this would make.

The Q3 Sportback is basically a swoopier version of the Q3, which means it will inherit pretty much everything that your eyes couldn't reach. With this news out there, BMW could rest peacefully right now knowing that the Q3 Sportback won't reach the U.S. market.

What do you think? Should Audi offer the Q3 here? Let us know in the comments section at the bottom of this page.