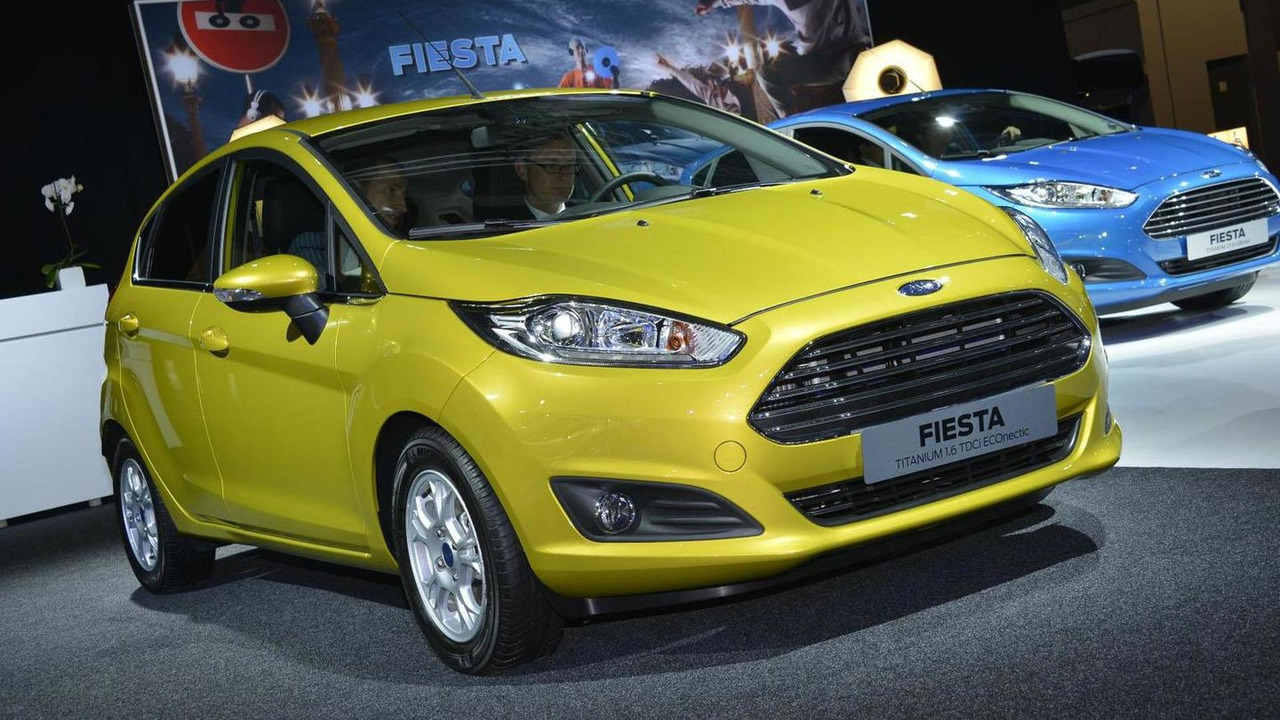 Ford will offer the 1.0-liter EcoBoost engine to its 2014 U.S.-spec Fiesta starting next year.

Although the car has not undergone EPA testing, Ford says that it will be the most fuel-efficient non-hybrid vehicle sold in the United States. The engine produces 123 hp (91.7 kW) and has a peak torque of 148 lb-ft (200 Nm).

It has approximately 25 percent fewer moving parts than the 4-cylinder 1.6-liter with roughly the same output, which means that it should be able to provide lower fuel consumption and emissions. No details about pricing but based on other EcoBoost-powered models, the Fiesta with this engine will cost about 995 USD more.

As a reminder, the European version of the Fiesta has been revealed in September at the Paris Motor Show. It is offered with a wide variety of engines, including the 1.0-liter EcoBoost and a 1.6-liter Duratorq TDCI diesel.

The American version will probably be revealed at the end of the month in L.A.