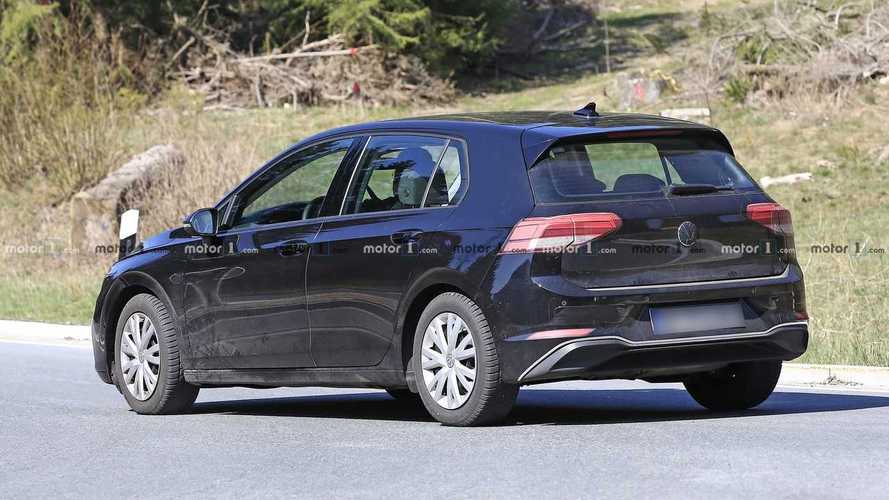 No four-wheel steering, either.

[UPDATE, May 26] A previous version of this article stated incorrect power output for the U.S.-spec 2019 Golf R. We regret the mistake made and have updated the article with the correct information accordingly.

The Volkswagen Golf R, along with the GTI, has been confirmed to reach the United States, devoiding the country of its chance to have the normal, non-performance version of the eighth-generation Golf.

In an interview with Top Gear, the motorsport honcho said that the next-generation Golf R won't have Drift mode – a technology that the Mk3 Ford Focus RS has been known for. The question came up in relation to Capito's previous stint as the developer of the Focus RS.

“The Focus RS feels geared up for fun above everything. Drift mode is a free piece of technology that comes from the drive systems they’re using. But it’s not for us,” Capito said referring to his current task to develop the next Golf R.

Moreover, an all-wheel-steering feature, which the Renault Megane RS has, isn't going to be a possibility in the all-wheel-drive compact hot hatch.

“It’s just not necessary on a car the size of Golf,” Capito says.

While these could sound quite a setback for fans of the performance hatch, Capito also confirmed that the new Golf R will have more power than before. For reference, the current U.S. version of the Golf R houses a turbocharged 2.0-liter engine that produces 288 horsepower and 280 pound-feet (380 Nm) torque.

Now, how much will the next-generation Golf R produce? Our guess is just as good as yours right now but what we're sure of is that it will be revealed next year, with the normal Mk8 Golf pushing through with its debut in October 2019.