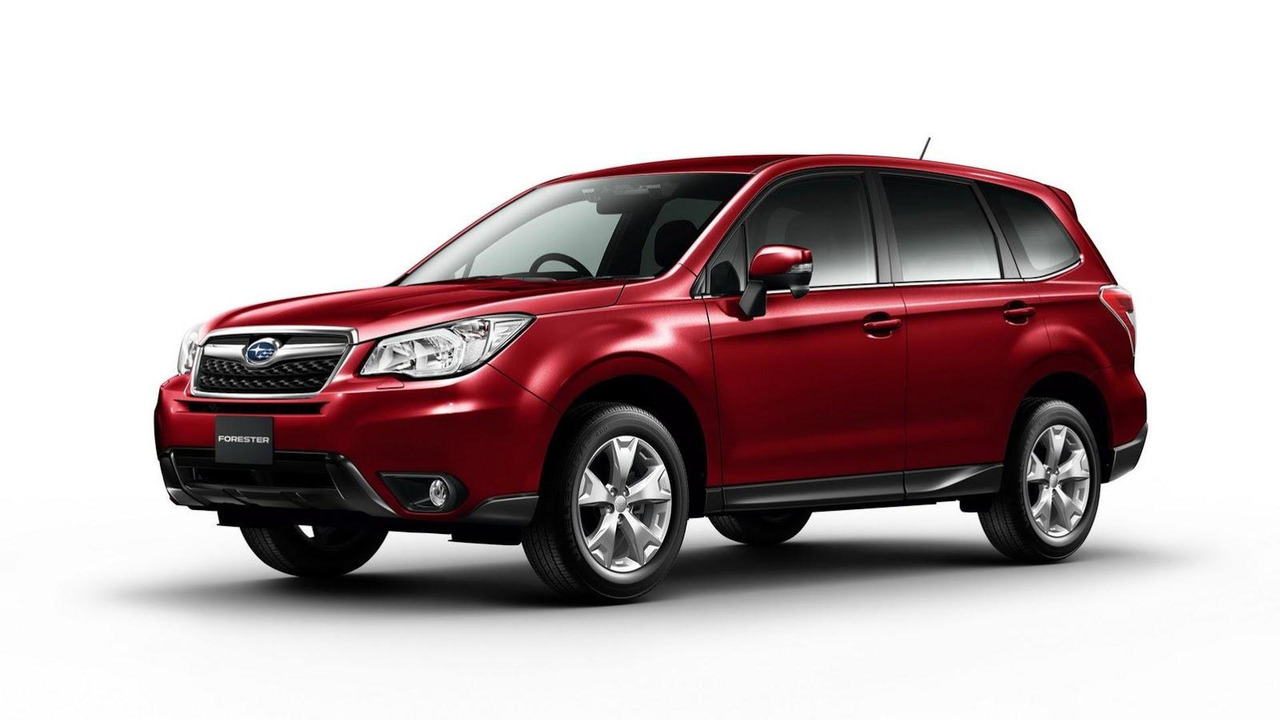 Subaru has launched its new generation of the Forester in Tokyo through a projection-mapped intro.

Subaru has introduced its all-new Forester in Tokyo last week and used projection mapping to show the new model.

A computer was used to project images onto an object which allowed Subaru to “build” the new Forester on stage by using robots, lasers and fans. Perhaps the most interesting part is when the digital robotic arms are building the crossover’s drivetrain and then put it underneath the vehicle.