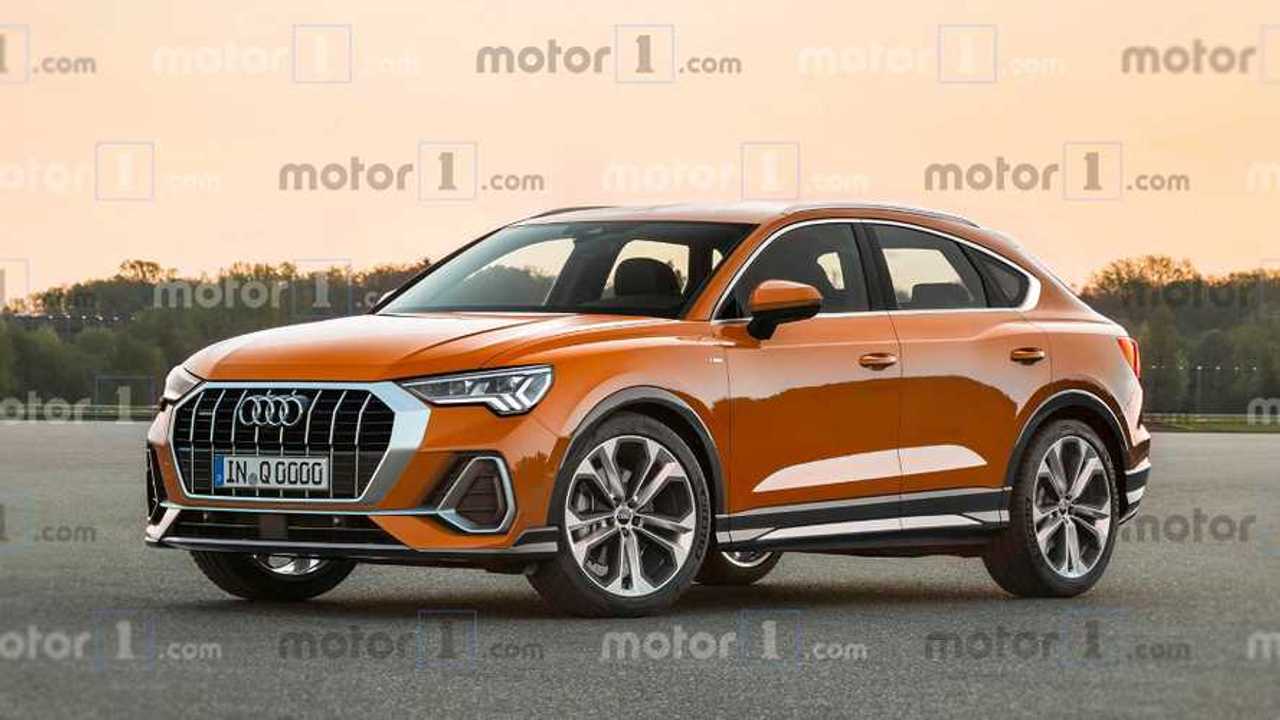 It will be the first SUV from Audi to get the Sportback treatment.

Several major announcements were made this week during Audi’s 130th Annual General Meeting. Some were good news – such as the new performance SUVs and the high-end A8 – while the bad ones were represented by the TT’s demise after this gen and the R8’s uncertain future. Among the seven new SUV variants scheduled to be unveiled before the year’s end will be the Q3 Sportback, which Audi previously referred to as the Q4. Now we know when it will debut.

Speaking during the meeting, Audi AG Chairman of the Board of Management, Bram Schot, revealed plans to take the wraps off the Q3 Sportback sometime in July. Since there aren’t any auto shows that month, it means the German premium marque will organize a dedicated event for the swoopy SUV, much like Skoda did yesterday with the 2020 Superb and Volkswagen will be doing in October with the next-gen Golf.

It goes to show the importance of traditional auto shows is declining, with more and more automakers deciding to host their own events to introduce new products without having to share the spotlight with rival companies. It doesn’t mean we won’t be seeing the Q3 Sportback at a major auto show as most likely Audi will have it on display in September during the Frankfurt Motor Show, but its debut won’t be a premiere.

Interestingly, Bram Schot went on to mention the "Sportback" treatment will be expanded across the company's entire portfolio to include a variety of models from the "A" and "Q" families. Another Sportback version is due later this year, with the fully electric E-Tron launched in 2018 to get a sleeker derivative that will carry the suffix once used only on the A3.

The first-ever Audi Q3 Sportback is expected to be a reskinned version of the standard Q3 as the only major difference between the two will be the bodywork. Engines, gearboxes, technology, and just about everything else we can think of will be carried over from its conventionally styled sibling. A range-topping RS Q3 Sportback has already been spied carrying what looked to be full production body, so we probably won’t have to wait too long to see a five-cylinder compact coupe-SUV from Ingolstadt.

Following its reveal in July, the Q3 Sportback will go into production later this year at Audi’s plant in Győr, Hungary where it will share the assembly line with the standard Q3.