Alfa Romeo flagship would be built by Maserati 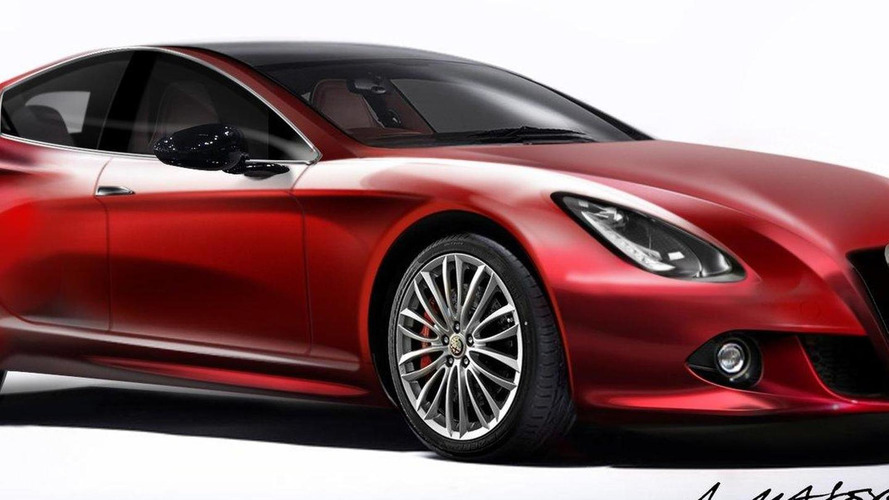 Fiat CEO Sergio Marchionne has revealed some new details about Alfa Romeo's future product lineup. He also hinted at the possibility of an Alfa Romeo flagship.

Speaking with Automotive News Europe, Marchionne said the oft-delayed Giulia is still under development and will be built in Italy for global consumption.

The executive also hinted that if Alfa Romeo were ever to build a large, rear-wheel drive sedan it would "undoubtedly come from an architecture that is shared with Maserati." He added the car would be built with Maserati and would be large enough to be a chauffeur-driven model.

Marchionne declined to confirm an Alfa Romeo crossover is in the works, but said if one were to be built it would be "big enough" and made in Italy.

When asked why he refused to sell the brand to Volkswagen, Marchionne said "Simply because there are some things that are not for sale. If you went to [VW Chairman] Ferdinand Piech and you asked to buy Audi, he would tell you it's not for sale." He summed up by commenting " I have zero interest in selling Alfa. Period."