Ford Taurus Lives On In China And Even Gets A Facelift 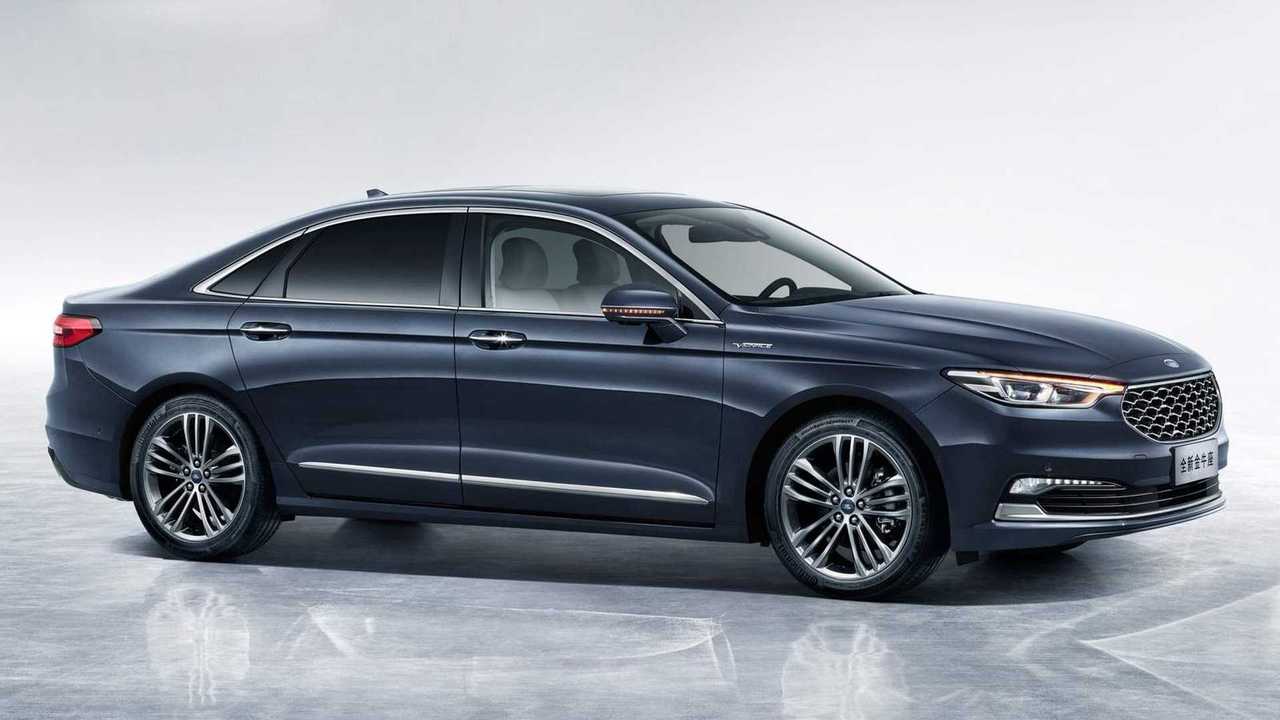 It goes to show the differences in consumer tastes between the U.S. and China.

Ford bid adieu to the Taurus in the United States after six generations and more than three decades of production at the beginning of March when assembly of the large sedan came to an end at the Chicago plant. It’s just one of the many victims as a result of the Blue Oval’s decision to reshuffle its entire passenger car lineup in the U.S., eliminating the Fiesta, Focus, and Fusion in the process.

But while the fullsize sedan has gone the way of the dodo in the U.S. of A., it’s still an important car for Ford in China where crossovers and SUVs have not killed the sedan (yet). For this reason, the CN-spec will continue to exist, and this week a facelifted version was introduced together with a first-ever Vignale trim. It’s worth mentioning that while the U.S.-spec model was based on the Mazda-designed CD3 platform, its Chinese cousin sits on the CD4 platform shared with the Mondeo/Fusion sedan, Edge SUV, Galaxy and S-Max minivans, and several Lincoln models.

What has changed with the 2020 Taurus facelift? There’s a glitzy grille and sleeker headlights with LED turn signals / daytime running lights that kind of look like eyebrows. There’s also more chrome than before, a black panoramic roof and 19-inch wheels for the Vignale, and discreetly tweaked taillights. Images of the interior have yet to be revealed, but there are probably some upgrades here and there for the new range topper.

Underneath the hood, the 2020 Ford Taurus CN Spec gets a turbocharged 2.0-liter four-cylinder engine with 245 horsepower on tap in its highest state of tune. It’s unclear at this point whether the 1.5-liter variant and the 2.7-liter V6 EcoBoost will soldier on with the mid-cycle refresh.

The lightly updated Taurus will be produced by the Changan-Ford joint venture established towards the end of 2012. This 50:50 JV also makes other passenger cars such as the Escort (yes, it’s still alive), Focus, and Mondeo sedans, along with the EcoSport and Kuga SUVs.

Gone, But Not Forgotten: