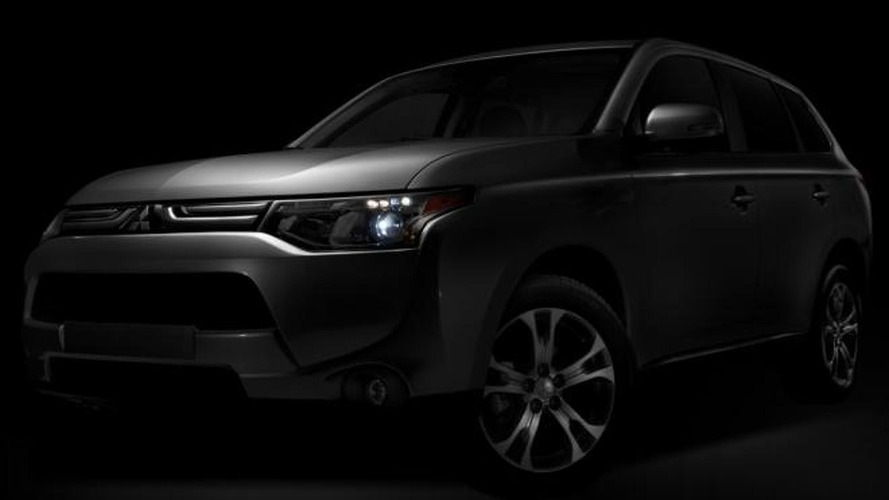 Mitsubishi will be bringing to L.A. the 2014 Outlander and 2013 Outlander Sport Limited Edition.

Mitsubishi is preparing the new Outlander for its U.S. debut.

Set to be unveiled at the end of the month in L.A., the 2014 U.S.-spec Outlander aims to be “among the most fuel-efficient compact CUV with seven-passenger seating as standard.” New safety tech includes Lane Departure Warning (LDW), Forward Collision Mitigation (FCM) and Adaptive Cruise Control (ACC).

Aside from the 2014 Outlander, Mitsubishi has also prepared a Limited Edition of its 2013 Outlander Sport to commemorate the brand’s three-decade presence in North America. It will ride on dark-chrome alloys and feature blacked-out side mirrors, roof rails, wheel arches and center bumper.

Read more in the attached press release below.