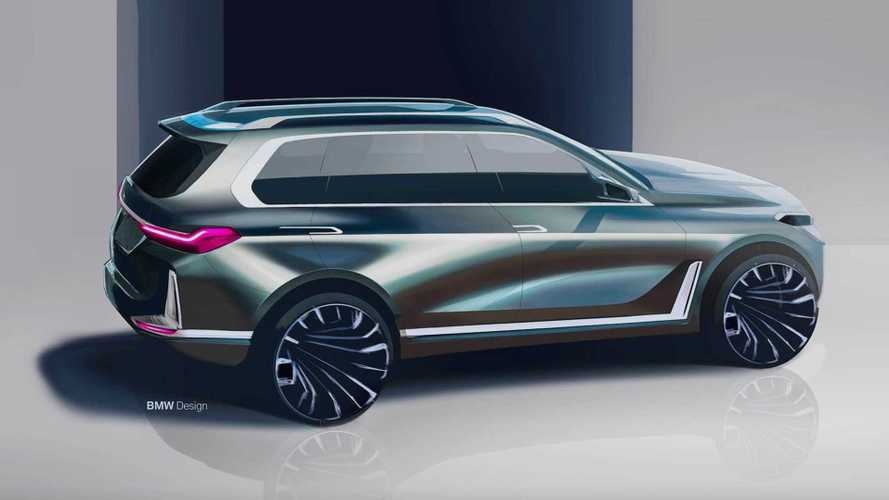 Potentially as the most expensive model in the lineup.

As long as we keep buying them, they’ll keep making them. At least, that appears to be the logic with crossover coupes. So it comes with no surprise that a BMW range-topping SUV is potentially on the way as a coupe version of the X7, called the X8.

We’ve reported on the rumored X8 quite a bit lately, with BMW trademarking the X8 moniker across the world this year, as well as BMW’s head of development mentioning that there is room in the lineup for a more expensive SUV.

Most recently, a post from bmwblog.com suggests that the X8 is on its way, saying “what we can say is that the X8 chatter has picked up again and the new luxurious SUV might be coming to market.”  The site also mentions that the X8 would be referred to internally as the G09. The X7, for reference, carried the name G07 during its development.

While BMW hasn’t officially confirmed anything, the blog infers that the X8 will ride on the same underpinnings at the X7, and use a sloped roof design. They also suggest that the car would use a four-seat layout in the front two rows, however, it's still unknown whether or not a third row of seats would be included. Additionally, the X8 would likely use the same (massive) kidney grille design language as the X7.

BMW would be carving out a new niche with the X8, and in the process likely creating its most expensive model yet. We’re not sure if the market commands a coupe-like SUV of this size, but of other models like the X6 provide any indication, BMW should find success with the model, even with its high starting price. In the meantime, we will keep our eyes peeled for test mules on the road to see if the rumors are true.