Saab could be relaunched with petrol engines - report 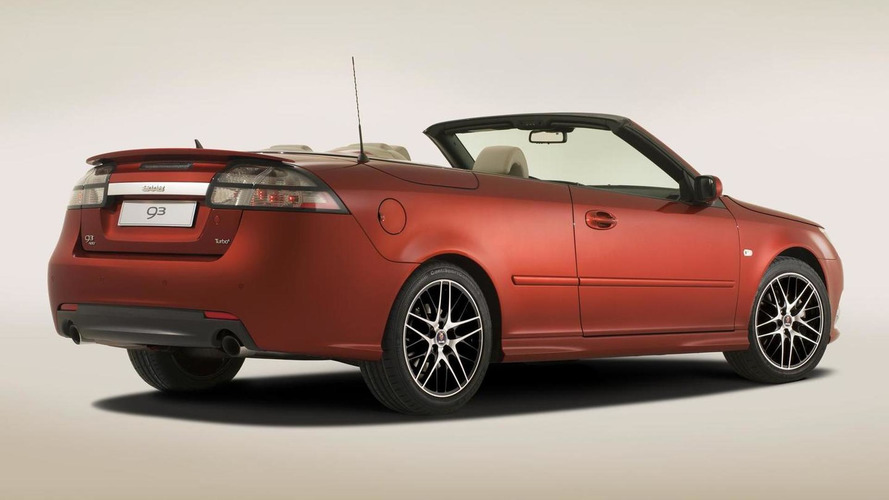 In a recent interview, a National Electric Vehicle Sweden (NEVS) spokesperson said the company could relaunch the 9-3 range with petrol engines instead of an electric powertrain.

We haven't heard much from National Electric Vehicle Sweden (NEVS) since they acquired most of Saab's assets, but the company has apparently confirmed plans to offer their electric 9-3 as a sedan, wagon and convertible.

In an interview with Autoweek.nl, a NEVS spokesperson said the company is keeping their options open and plans to use all the assets they have acquired.

Since the electric variants aren't slated to go into production for 18 months, the company is considering using petrol engines in the short term. However, the engines would likely need to be bought from General Motors and the company hasn't been keen on helping Saab since things went sour with former owner Spyker. Despite this the spokesperson said "There is still a small possibility that GM engines will be delivered, but we are still working on it." If that doesn't happen, the company has "options with other brands."

Gallery: Saab could be relaunched with petrol engines - report