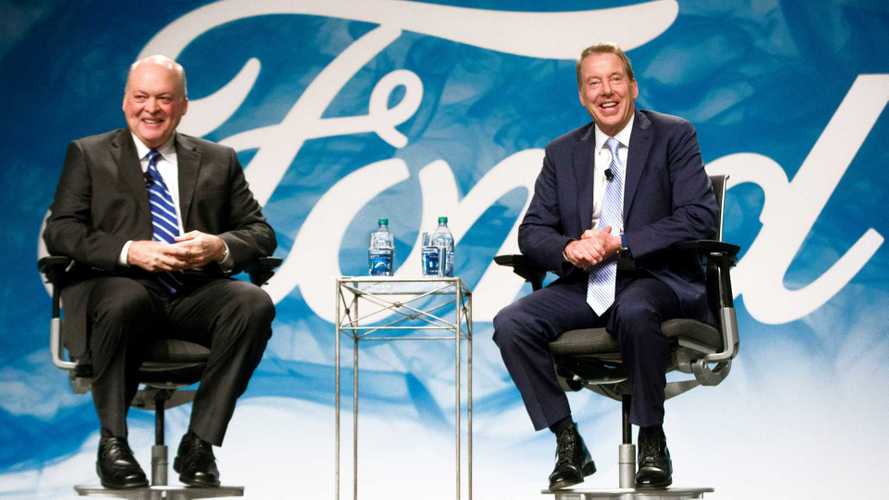 Ford is moving forward on its plan to restructure and cut costs amid changing times in the global auto industry. The Associated Press reports that, in a memo to Ford employees, Blue Oval CEO Jim Hackett revealed the next step in the plan begins on Tuesday, May 21, and it will ultimately see approximately 7,000 white-collar jobs cut around the world. That equates to roughly 10 percent of the automaker’s global workforce.

The number is certainly high, but it’s not as high as some analysts expected. Back in October, we reported on rumblings that as many as 24,000 jobs could ultimately disappear. As it stands, 2,300 salaried positions in the U.S. will fall, most of which are expected to come at or in the vicinity of the company’s global headquarters in Dearborn, Michigan. Buyouts for some of those positions are reportedly available, though details are unknown. Whether workers take buyouts or are laid off outright, most of the cuts should be made by the end of the week.

2018 wasn’t the best year for Ford, but it certainly wasn’t the worst, either. New vehicles sales in the U.S. fell 3.5 percent, and earnings were down as well. However, the automaker still banked 3.7 billion in profit and logged some significant raises for some of its executives, not the least of which being Hackett’s $17.8 million combined compensation package. To be fair, average compensation for Ford’s full-time employees also rose to $64,316, and the company is investing $1 billion into its Chicago Assembly and Stamping facilities.

It’s all part of a sweeping multi-billion-dollar restructuring plan that Ford is implementing to be more competitive in a rapidly changing global automotive market. Ultimately, that plan seeks to reduce internal bureaucracy while investing heavily into electrification and autonomous systems – two areas where Ford has been lagging.