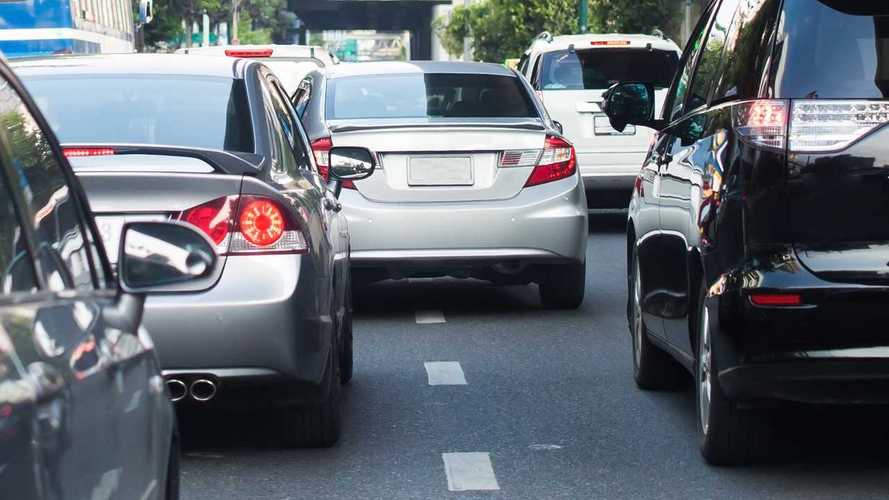 The study looked at the average duration folks s in each state spent in traffic, and then factored in the opportunity cost if they had been working instead.

For the vast majority of workers, the daily commute to work and back is an inevitable part of daily life, and it can also be one of the worst parts of many folks' day. Turns out sitting in traffic is pretty expensive, too. The team at Sky Blue Credit recently crunched the numbers that someone making the federal minimum wage of $7.25 had an opportunity cost of at least $1,068 per year from sitting in traffic.

Commutes Are The Worst:

Think Your Commute Sucks? These U.S. Cities Have The Worst Traffic

As you'd expect the states with the longest commutes contains contain or are near major cities – many of them in some cases. People in New York have the longest commute by spending an average of 11.9 days getting to work each year. Maryland comes in a close second at 11.8 days, and New Jersey rounds out the top three at 11.4 days.

It's worth noting that Sky Blue Credit's study calculates the money loss by opportunity cost, not an actual loss of wages. So the amounts are how much someone could have made if they would have been able to work during that time.

At the other end of the spectrum, people living in the middle of the country generally have shorter commutes to work. Folks in South Dakota spend 6.1 days going to their job and getting back. People in North Dakota only need a little longer at 6.2 days, and Montana is a little worse at 6.4 days.