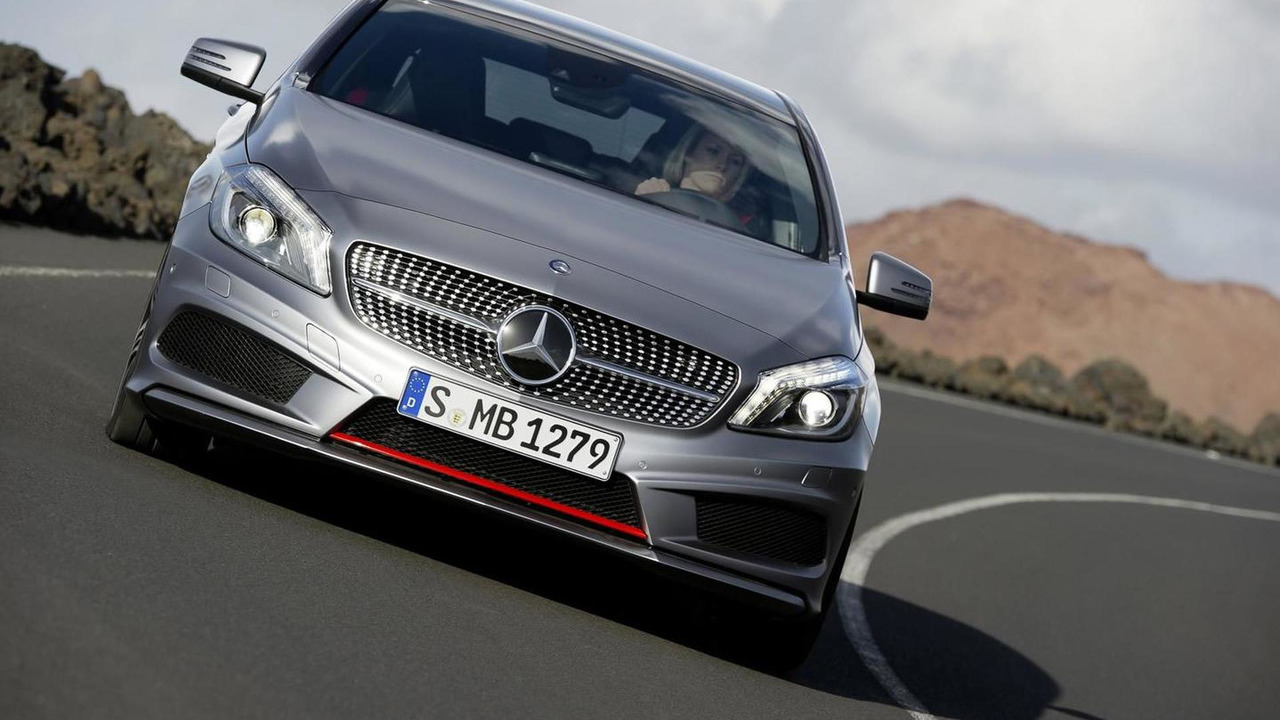 Less than a month ago we talked about Mercedes-Benz adding a third shift to meet strong A-Class demand. At that point, the company had received 70,000 orders but now this number has grown to almost 90,000. In comparisson, Volkswagen has received so far more than 40,000 orders for its seventh-gen Golf.

Dieter Zetsche declared that Mercedes-Benz will increase global car sales by five percent in 2012 versus last year’s 1.28 million units. By 2020, the Stuttgart-based brand wants to double deliveries of Mercedes and Smart cars to approximately 2.6 million.

Despite an objective to lower cost by 2 billion EUR by the end of 2014, Zetsche says that “no active job reductions” will occur.