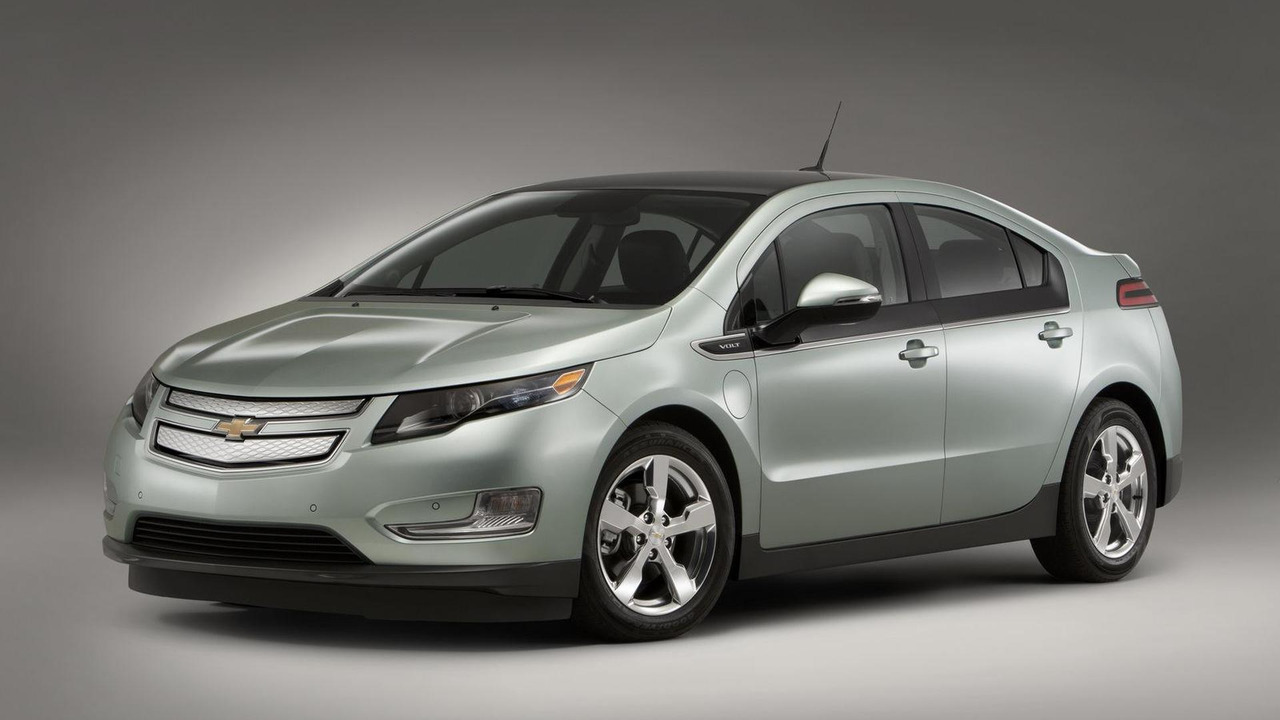 General Motors plans on offering some type of electrification to 500,000 cars by 2017. Focusing on plug-in tech.

General Motors aims to provide some form of electrification to 500,000 cars by 2017. The firm’s product development executive declared that focus will be on plug-in technology.

GM is saying the knowledge gained from the Volt will be applied to the upcoming Chevrolet Spark EV that debuts at the end of the month during the L.A. Auto Show, before going on sale in 2013 in certain U.S. markets and South Korea. Other markets will soon follow.

The automotive giant mentions that it’s on track to sell more than 50,000 cars with electrification this year, with models such as the aforementioned Volt and other models that benefit from eAssist light electrification tech like Chevrolet Malibu, Buick LaCrosse and Regal. The upcoming 2014 Chevrolet Impala will also be offered with eAssist when it debuts next year.