GM Was In Talks To Sell HQ To Cleveland Cavaliers Owner 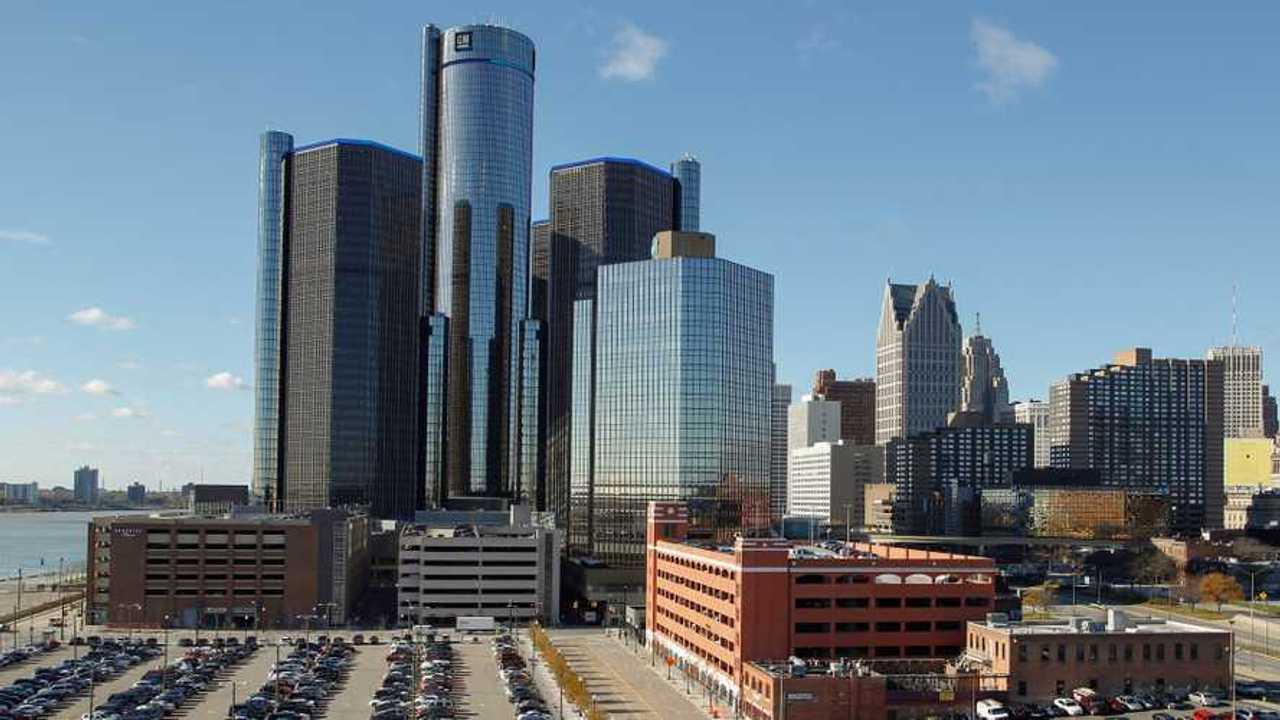 A sale could happen down the line though.

At the end of November 2018, General Motors announced its restructuring strategy which included plans to cut salaried and salaried contract staff by 15 percent in North America. In addition, the number of executives within the company will be reduced by approximately 25 percent and it turns out things could’ve gone even worse, according to a new report from Automotive News.

The publication quotes “four people familiar with the matter,” who claimed the American manufacturer was in talks to sell its Renaissance Center headquarters to billionaire businessman Dan Gilbert, who is the majority owner of the National Basketball Association's Cleveland Cavaliers. The negotiations did not last long, however, because the complex requires “substantial upgrades, including a costly overhaul of the heating, ventilation and air-conditioning system,” according to the sources.

In an emailed statement from last week, General Motors commented to Automotive News that it is making "significant investments and improvements to areas within and around its headquarters." Also, "as a downtown Detroit-based company, we have regular discussions with other leaders and organizations about the city's ongoing development.”

One of the publication’s sources claimed that a deal could eventually happen, while another added that GM is currently not seeking other buyers. In return, Gilbert's real-estate development, ownership, management and leasing company, Bedrock, commented in a statement that it does not "comment on rumors or speculation."

The Renaissance Center is a group of seven skyscrapers located in Downtown Detroit, Michigan. General Motors acquired it back in 1996 when it reportedly spend more than $70 million after Ford sold it in the 1980s to an investor group. When first projects were revealed in the 1960s, it was known as "a city within a city" and was built in the 1970s by Ford under then-Chairman Henry Ford II.