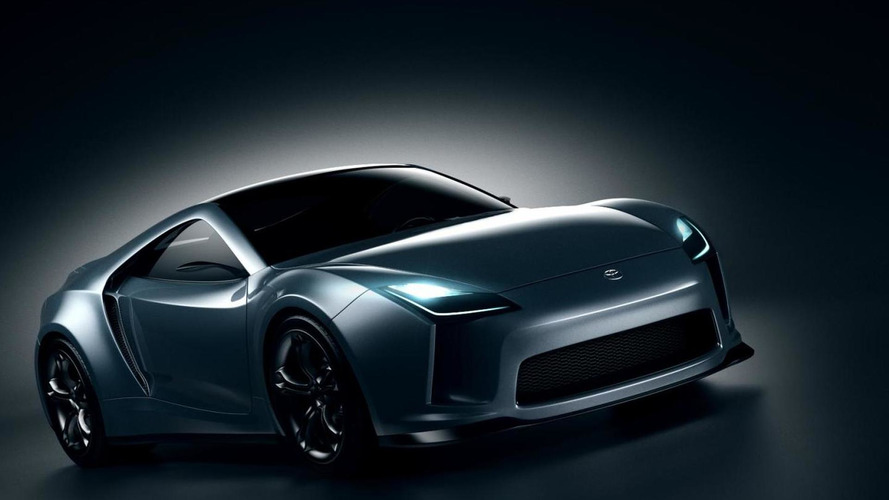 Will launch "as soon as possible"

Rumors of a Toyota Supra revival have been circulating for years, but GT 86 chief engineer Tetsuya Tada has confirmed Toyota President Akio Toyoda has asked him to "make a successor to the Supra as soon as possible."

Speaking with Asia One, Tada said the company has approved two new sports cars which will be positioned above and below the GT 86. Tada already confirmed one of them will be the Supra revival, but the other remains a bit of a mystery. Speculation suggests it could be an MR-2 successor.

A timetable hasn't been set, but Tada said "The GT 86 needed five years to develop, so at least five years is required for the others." The Supra successor will take priority, so the entry-level sports car is likely a ways off.

In related news, The Detroit Bureau is reporting the Supra could be jointly-developed with Tesla. The two companies already have an existing relationship, which lead to the creation of the RAV4 EV, but it's probably a little premature to speculate if they will team up for a Supra successor - especially when BMW and Toyota have already announced plans to jointly develop a new sports car.