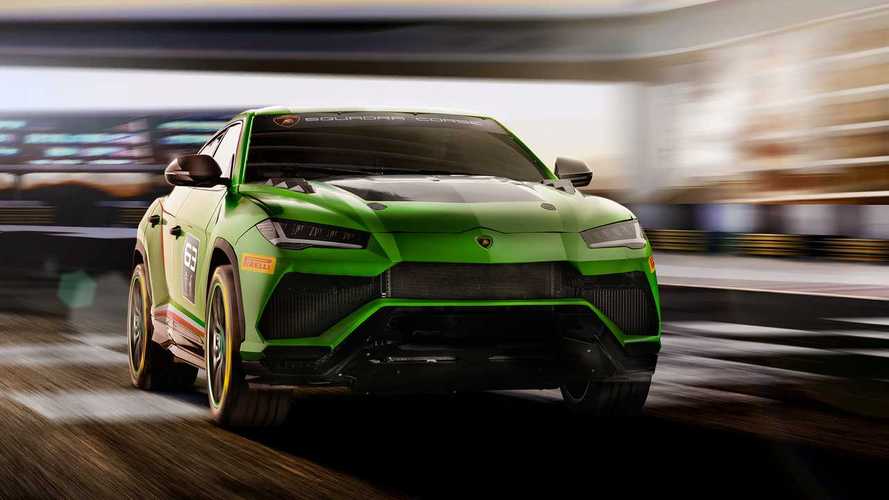 There's a development around the previous report of a more powerful Lamborghini Urus in the future. While it was mentioned that the performance version of the super SUV is already underway, Digital Trends has reported that it will be based on the Urus ST-X Concept – an off-road track-only version of the Urus that's meant to spark a single-brand championship that combines racetrack and off-road track in a single race.

The Urus ST-X Concept has minimal upgrades from the regular Urus, focusing primarily on things that would allow the SUV to race such as roll cages, torsional stiffening, bigger intakes, and weight reduction using carbon fiber parts.

Rumors About The Urus' Future:

However, if you would like to imagine what the future performance version of the Urus would look like, it isn't a far cry to look right at the ST-X Concept for some visual representation.

This hypothesis was supported by Maurizio Reggiani, head of Lamborghini R&D, who was asked by Digital Trends if the Urus ST-X Concept would spawn a "super-Urus." The R&D honcho answered "yes" without providing further details.

For reference, the current Urus has a maximum output of 641 hp (478 kW) and 627 lb-ft (850 Nm). It's safe to safe that the Urus SV or Urus Performante, or whatever Lamborghini will call the super-Urus, would have more oomphs that its siblings.