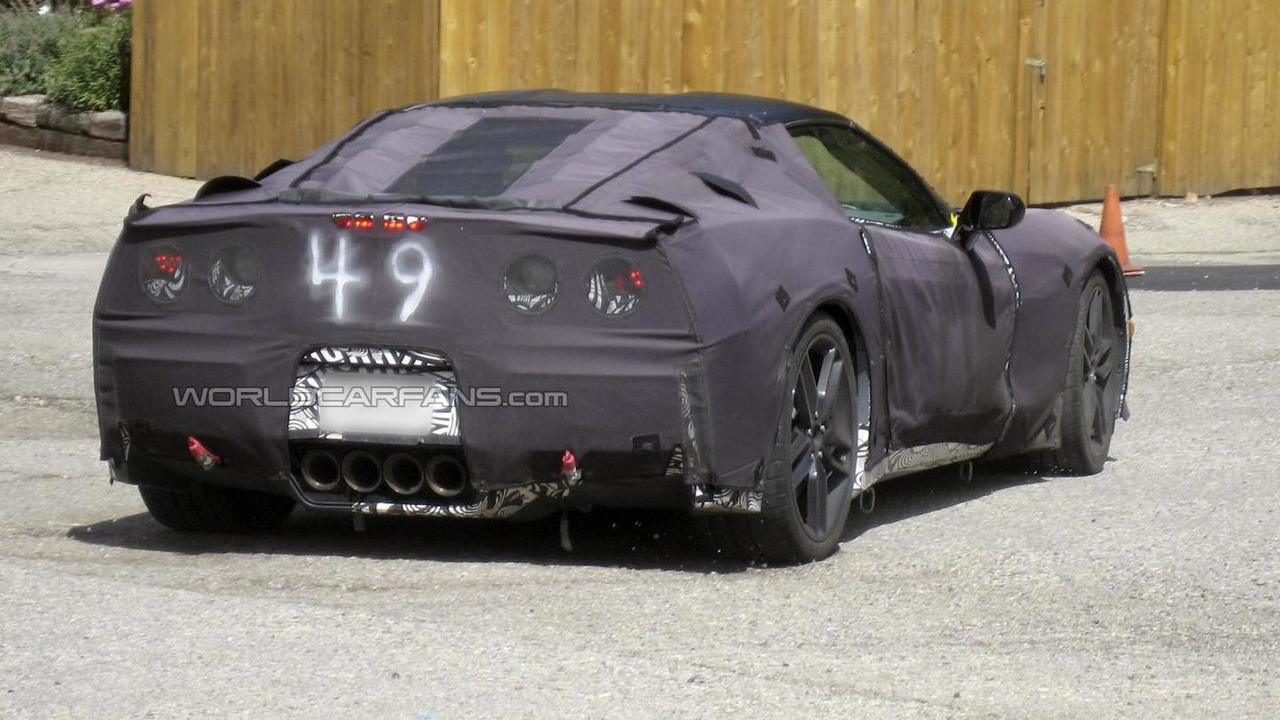 The 2013 Chevrolet Corvette C7 might get an 8-speed Aisin gearbox until GM's unit is ready.

The 2013 Chevrolet Corvette (C7) might be sold at first with an Aisin eight-speed automatic transmission.

The reason for this is because GM’s own 8-speed auto unit will not be ready upon launch, following its debut in January at the Detroit Auto Show. GM wants this to be a short-term agreement with the Japanese transmission supplier until they can fix all the bugs from their in-house developed gearbox.

This eight-speed automatic transmission is compatible with all types of traction, which means that it will probably be installed in models like the Cadillac ATS, XTS and next-generation CTS. In addition, the new Chevrolet Impala and the Buick LaCrosse could also be offered with this type of automatic gearbox.