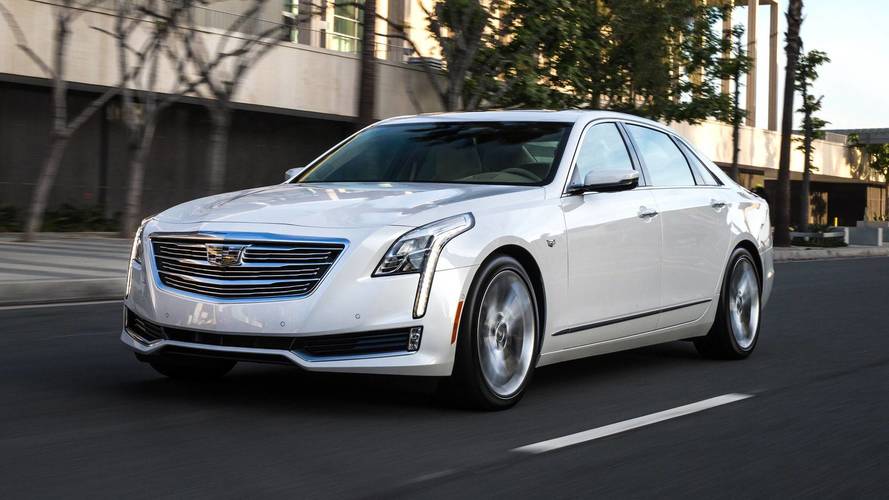 Another one bites the dust.

We reckon that some fans of the CT6 are still in the mourning for the death of the 2.0-liter four-cylinder engine last month, but Cadillac seems to be eager to cut down the engine options for its full-size luxury sedan.

According to AutoVerdict, the American marque has released the ordering guide for the 2020 CT6 and buyers would be left with only two engine choices in the upcoming model year. Only the naturally-aspirated 3.6L V6 and the 4.2L twin-turbo V8 will allegedly remain as the options for next year – both all-wheel drive and coupled to a 10-speed automatic slushbox.

As you know, discounting the hot V8 mill of the CT6 Platinum, the 3.0L twin-turbo engine serves as the range-topping and more powerful choice. It produces 404 horsepower and 400 pound-feet of torque, which is a lot more than the 335-hp and 284 lb-ft of the naturally-aspirated 3.6L V6. Both are also paired with a 10-speed automatic transmission.

With this in mind, the top choice if you want a powerful CT6 would be the 4.2L V8, albeit, the 2020 ordering guide hasn't disclosed the final output rating just yet, according to Auto Verdict.

What's The Future Of The Cadillac CT6?

Just like last time, we checked Cadillac's configurator and we can confirm that the 3.0L twin-turbo engine option is still there. It's only a matter of time before Cadillac takes it out of the configurator.

So, if you're among those who are eyeing the luxury sedan in a force-inducted V6 but doesn't really want the detuned Blackwing V8, then we suggest you buy the car as soon as you can before time runs out. We'll never know what Cadillac's next move will be.