Is This A Mule For The Next-Gen Chevy Trailblazer? 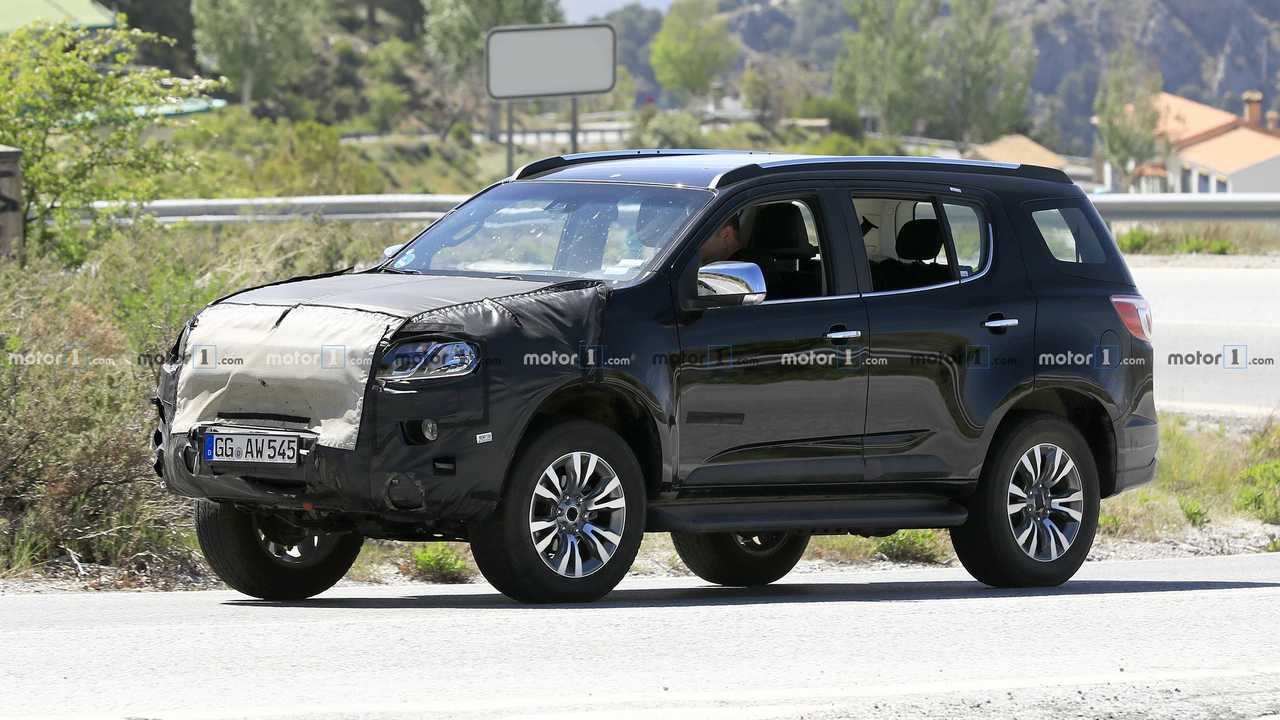 Rumors suggest the SUV could return to the U.S. market.

Just about a month ago, Chevrolet revealed an updated version of its Traiblazer SUV for the Chinese market. The facelift brought a major design refresh but a new set of spy shots hints the automaker is already working on the successor of the model. Unfortunately, this highly camouflaged prototype is not showing a lot and, in fact, it might be a just mule that is not wearing the production body for the model.

The rugged SUV will be based on the same architecture that also underpins the Colorado and Canyon. Not much else is known at the moment, but from the spy photos, we can see it will be considerably larger than the current model and will probably offer a more off-road adapted suspension.

The last time Chevrolet offered the Trailblazer on the North American market was about a decade ago but recent rumors indicated a comeback in the United States might be in the cards. In our eyes, such a move makes a lot of sense considering Ford’s plans to relaunch the Bronco and Jeep Wrangler's success.

The current Trailblazer debuted back in 2012 and is currently available in selected markets across Asia, Australia, and South America. The high-riding vehicle is based on the international version of the Colorado. According to speculations, General Motors is considering a significant $1 billion investment in its Wentzville plant to build a new body-on-frame SUV for the American market.

If reports turn out to be true, we are probably going to see more and more Trailblazers testing on public roads in the next months. Hopefully, they’ll reveal more than this trial car, which is wearing German registration plates for some reason.