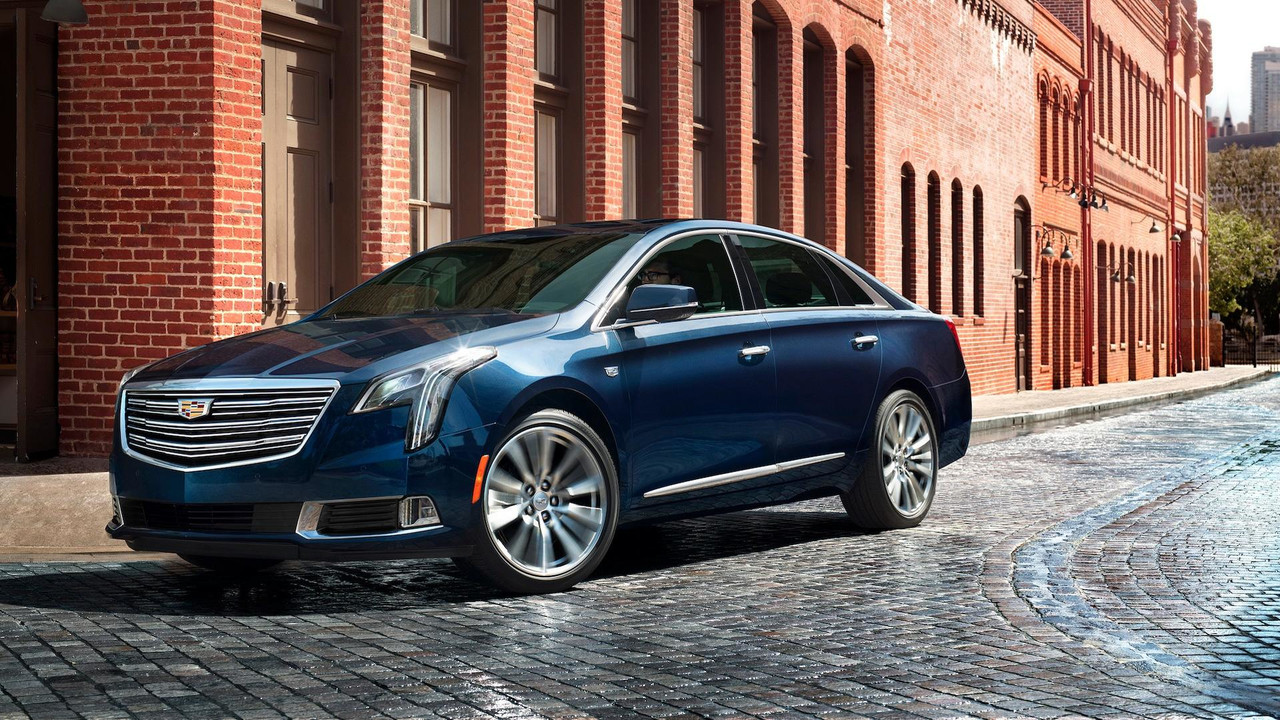 The Oshawa Assembly Plant will also end production of the Chevy Impala the same month.

Cadillac phased out the ATS after the 2018 model year and is axing the CTS, while the future of the AWD-only CT6 is unclear at this point – although production of the latter will continue until January 2020 at least. Another sedan about to be terminated is the XTS, and a new report published by Automotive News says the expected demise of the model will occur in just a few months when production at the Oshawa plant in Canada will come to an end.

Based on a bulletin published by Unifor Local 222 representing approximately 2,600 hourly workers at the plant, assembly of the sedan will end in October. That’s actually a few months later than the timeframe provided by GM Canada. The very same month, production of the Chevy Impala is going to end at the Oshawa factory, but the model will live on at the Detroit-Hamtramck facility alongside the aforementioned CT6 at least until the first month of next year.

Out With The Old, In With The New:

Despite the SUV boom in the luxury segment, Cadillac is not giving up on sedans, having introduced the brand new CT5 back in March and about to unveil the CT4. Both of them will be getting the amped-up V treatment at the end of this month.

What else is changing in Cadillac’s lineup? Spy shots from yesterday revealed the XT5 will be getting a nip and tuck, and a recent report indicates the next-generation Escalade will be launched in 2020. At the Detroit Auto Show in January, the American luxury marque not only launched the XT6, but also previewed its first electric vehicle through a rendering of a sleek three-row crossover.

Cadillac has a busy agenda up ahead as it plans to launch a new model every six months through 2021.