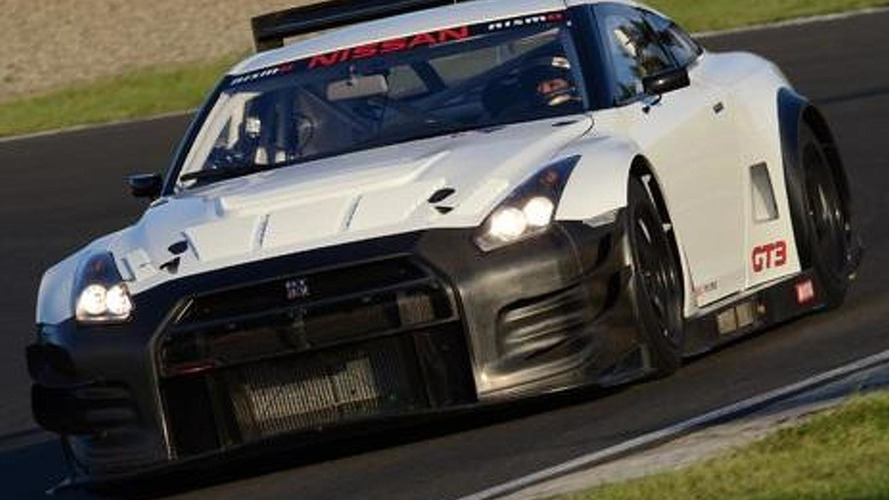 Nissan has announced the introduction of the 2013 GT-R Nismo GT3. Update kit for 2012 model under development.

Nissan has announced the introduction of the 2013 GT-R Nismo GT3 that brings a series of updates.

The most significant improvements were made to the performance and durability of the engine, along with new suspension settings to match the revised aerodynamics package. Brake balance and aerodynamic performance have been improved as well, along with the gear ratio to optimize the engine output increase.

Nissan said that an upgrade kit for the 2012 GT-R Nismo GT3 which was launched earlier this year is in the works.