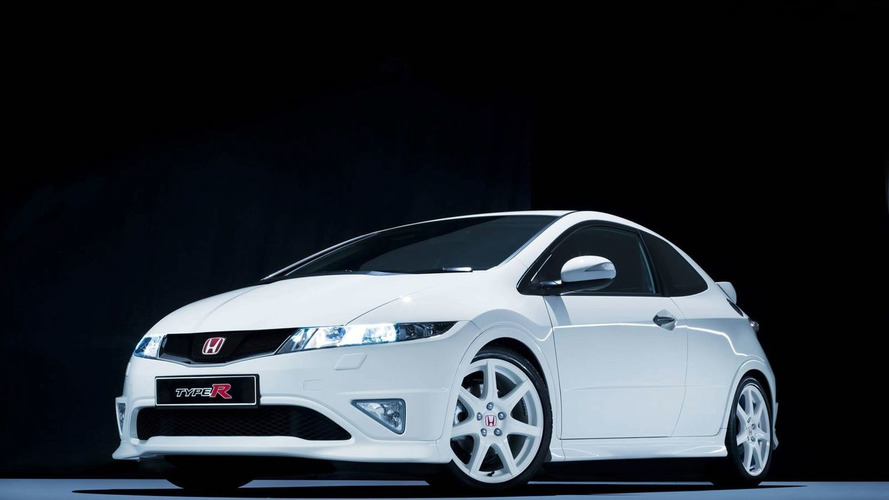 Yasuhisa Arai from Honda's R&D center has confirmed that the 2015 Civic Type-R will get a 2.0-liter turbo with up to 300 hp.

While a previous report was indicating that the next-gen Civic Type-R will feature a 1.6-liter turbo engine with 250 hp (186 kW), the Japanese brand has now confirmed that it will be powered by a 2.0-liter turbo with as much as 300 hp (224 kW). Honda wants the new model to be more powerful and quicker on the Nürburgring than the Renaultsport Megane 265.

Set for a 2015 launch, the new Civic Type-R is expected to get a mechanical limited slip differential and possibly rear-wheel steering. Honda presented its Precision All-Wheel steer during an event in Japan, a system that increases speed during cornering and turns the rear wheels inwards a little bit while under hard stopping to avoid weaving around.

Honda’s UK division wants a starting price of 25,000 GBP, but it’s not certain if they will be able to pull this off.