Children Call Police On Woman Who Left Them In Hot Car 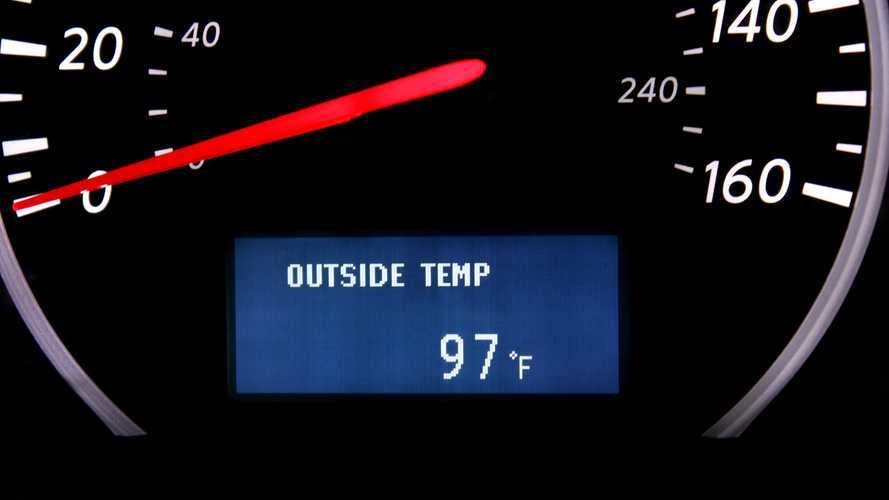 Let this story be a reminder not to leave any living thing in a hot car this summer.

A 37-year-old Maryland mother was sent to jail when one of the seven children she had locked in her car called the police. The woman had left the children inside a hot car while she went shopping.

It's 2019. A world of information is quite literally at our fingertips – I'm sure many of you are reading this on your mobile device right now. Yet, we still have to tell people that it's a bad idea to leave children locked inside of a hot car.

According to NBC News, the horrifying incident happened last Friday, when sheriff's deputies from Charles County, Maryland were dispatched to a shopping mall parking lot in St. Charles. There, the police found a car with seven children inside, aged two to four years. Two of the children belonged to the suspect, while she was responsible for babysitting the other five.

One of the children called 911 on a cell phone left in the car by the woman. Ambient temperatures were around 80 degrees that afternoon, meaning that the temperature inside the car was likely over 100 degrees after just 20 minutes. While the child that called 911 was unsure of their location, the dispatcher was able to trace the call's location to the shopping center.

Charles County Fire & EMS arrived on the scene to help the children, who were described as being sweaty and frightened. Thankfully, they were treated at the scene and are now healthy and safe.