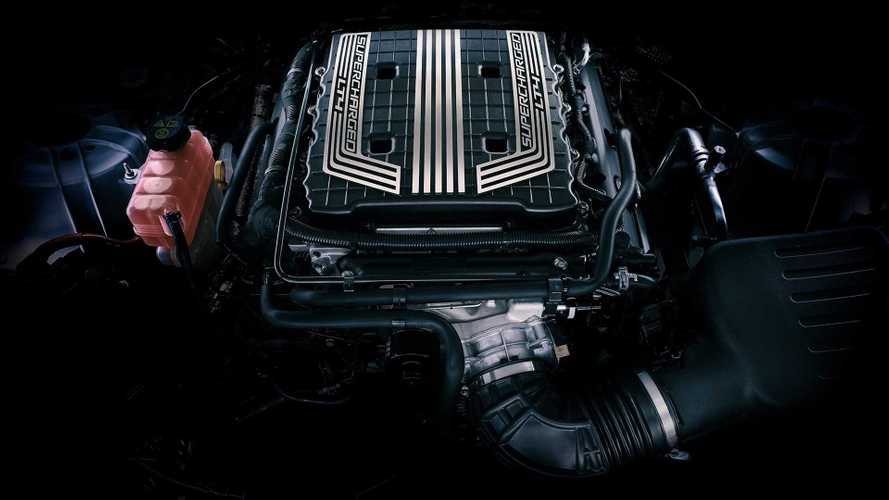 Australian gearheads now have access to one of America's best muscle cars, but there's a small catch.

Australians, rejoice: Holden Special Vehicles is now selling right-hand drive converted Chevrolet Camaro ZL1s. There's just one potential catch: the rated horsepower is lower than the one we get here.

While the American Camaro ZL1 is rated at 650 horsepower, its HSV-prepped Australian counterpart is rated for 10 less, at 640 horsepower. Torque remains the same, at 650 lb/ft.

Without seeing engineering drawings or detailed photos, we feel that we can safely assume that this discrepancy is due in part to the way the Camaro's engine bay had to be reorganized to facilitate the RHD swap. With the brake master cylinder and steering shaft on the opposite side of the firewall, it's possible that the exhaust manifold on that side had to be compromised for clearance, resulting in slightly less peak horsepower.

Regardless, Australian Camaro buyers will have to pony up $159,990 AUD (that's over $110,000 USD) for a Camaro ZL1. Each is re-manufactured by HSV at their facility in Clayton South, Victoria, Australia.

All new cars sold in Australia must be right hand drive. As you can imagine, this can be a prohibitively expensive operation on an individual basis. Given the complexity and packaging constraints of newer cars, it requires significant re-engineering to convert a car that was originally left-hand drive to right-hand drive.

Lighting, safety systems, dashboards, steering components, and many other parts must be modified to successfully move the steering wheel a couple feet over to the right side of the car. At first blush, it may seem inconsequential, but it's no small task.

Holden Special vehicles (HSV) has used the economies of scale, as well as the fact that they are under GM's corporate umbrella, to somewhat streamline the process of bringing America's best performance cars over to the Australian market in limited numbers.

Despite the small horsepower discrepancy, we're sure that well-heeled Australian performance fanatics are chomping at the bit to drive this American ponycar.