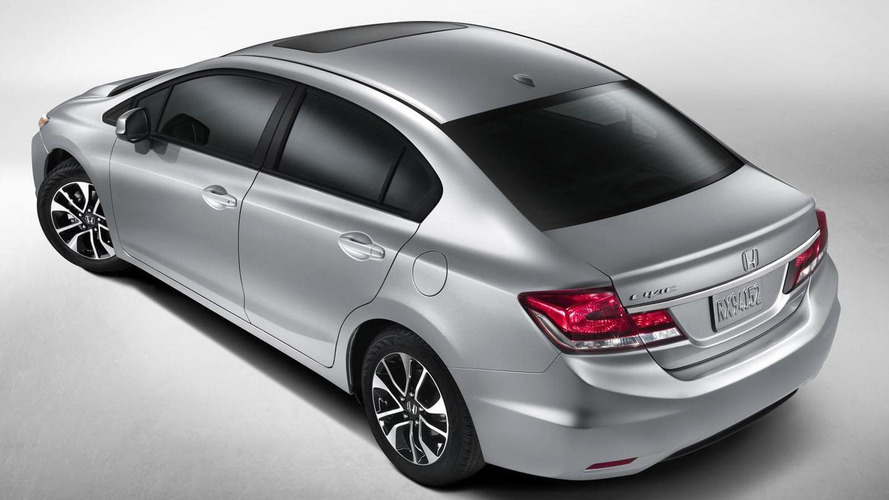 Honda has unveiled the 2013 Civic, ahead of its debut at the Los Angeles Auto Show later this month.

When Honda introduced the redesigned Civic (US-spec), it was panned by automotive journalists and Consumer Reports. The company was caught off guard by the negative publicity and quickly announced plans to do an emergency facelift to fix the déjà vu styling and downgraded interior.

Interior pictures were not released, but Honda says the cabin will have a host of safety, feature and styling enhancements that will "further define the top-selling Civic as the best car in the compact class."

Engine options will likely carryover, but Honda confirmed the model will benefit from a number of chassis tweaks which will improve the car's "fun-to-drive nature."