Aston Martin up for sale, Toyota could be interested - report 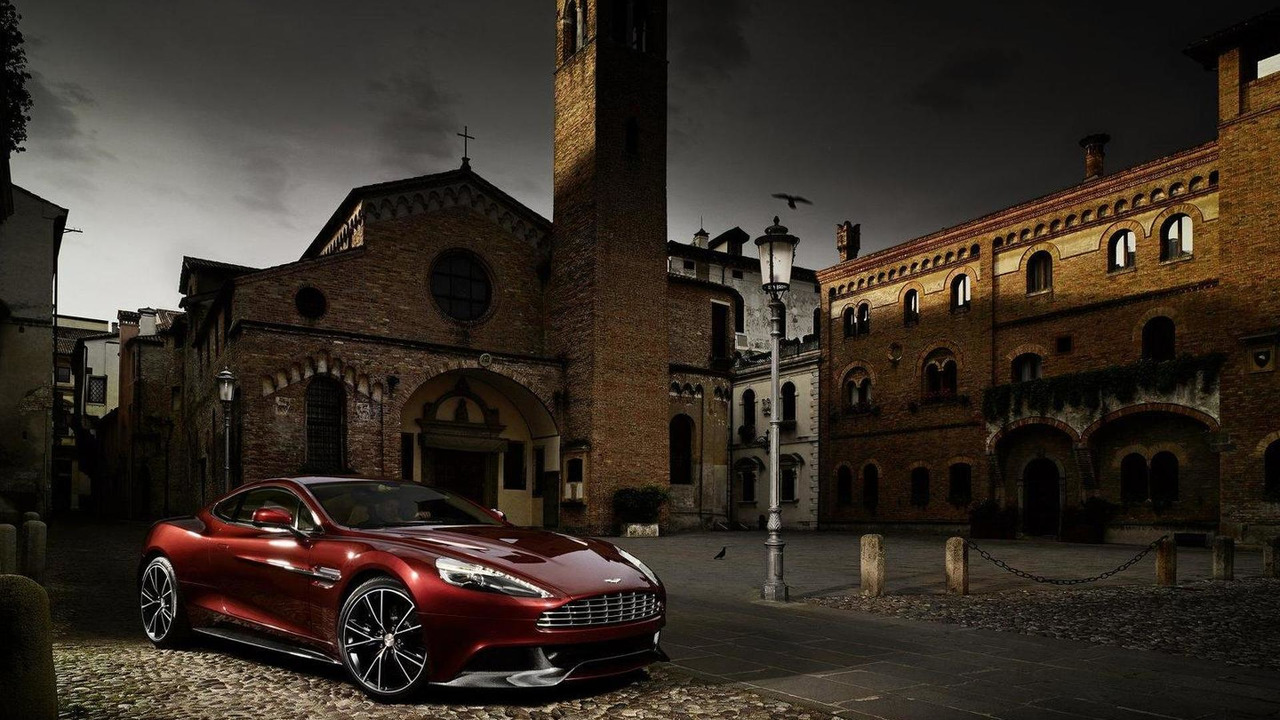 The Kuwaiti company is reportedly looking to sell their 64 percent stake in Aston Martin and is rumored to have hired the Rothschild Group to advise them during the process. Little is known about who is interested in the company, but two sources have told Business Week that Mahindra & Mahindra is one possible candidate.

Another, more surprising, possibility is Toyota. A source familiar with the matter said the company hired an auditor to conduct a preliminary review of Aston Martin less than two months ago.

Investment Dar is reportedly asking $800 (€629 / £503) million for their stake which would allow them to recoup what they invested when they bought Aston Martin from Ford in 2007. Breaking even isn't ideal from an investment standpoint, but Investment Dar reportedly needs the funds to reorganize $4.9 (€3.8 / £3.0) billion of debt after missing a payment on an Islamic bond in 2009.