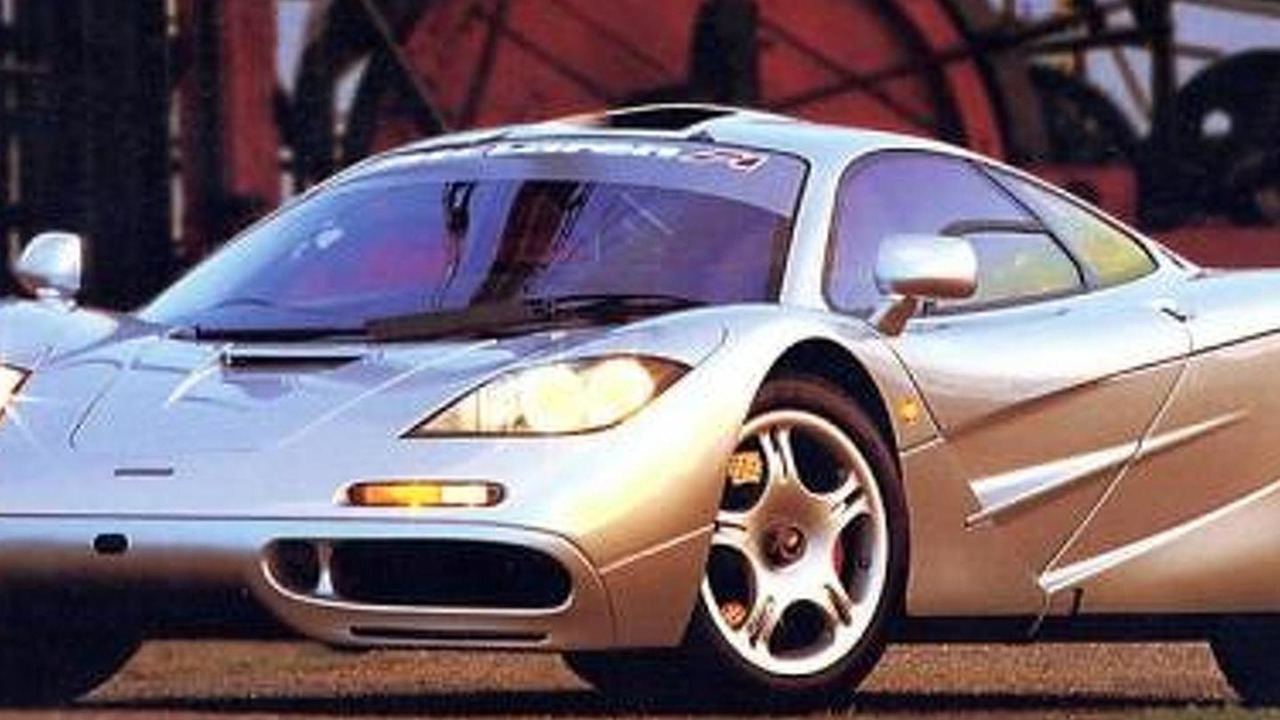 Tom Hartley Jr has managed to sell a McLaren F1 for 3.5 million GBP (about $5.5 million). Only 64 road-legal cars were made.

Tom Hartley Jr. (aged 29) has been selling cars since he was 11 and his recent transaction was of a McLaren F1. He considers the F1 as being the “best car ever built” because it was “light-years ahead of its rivals”.

McLaren built only 64 road-legal units. Jay Leno and Rowan Atkinson are two of the most famous owners, with the latter crashing his car not once, but twice.