Next-Generation Cadillac Escalade Coming In 2020 As 2021MY 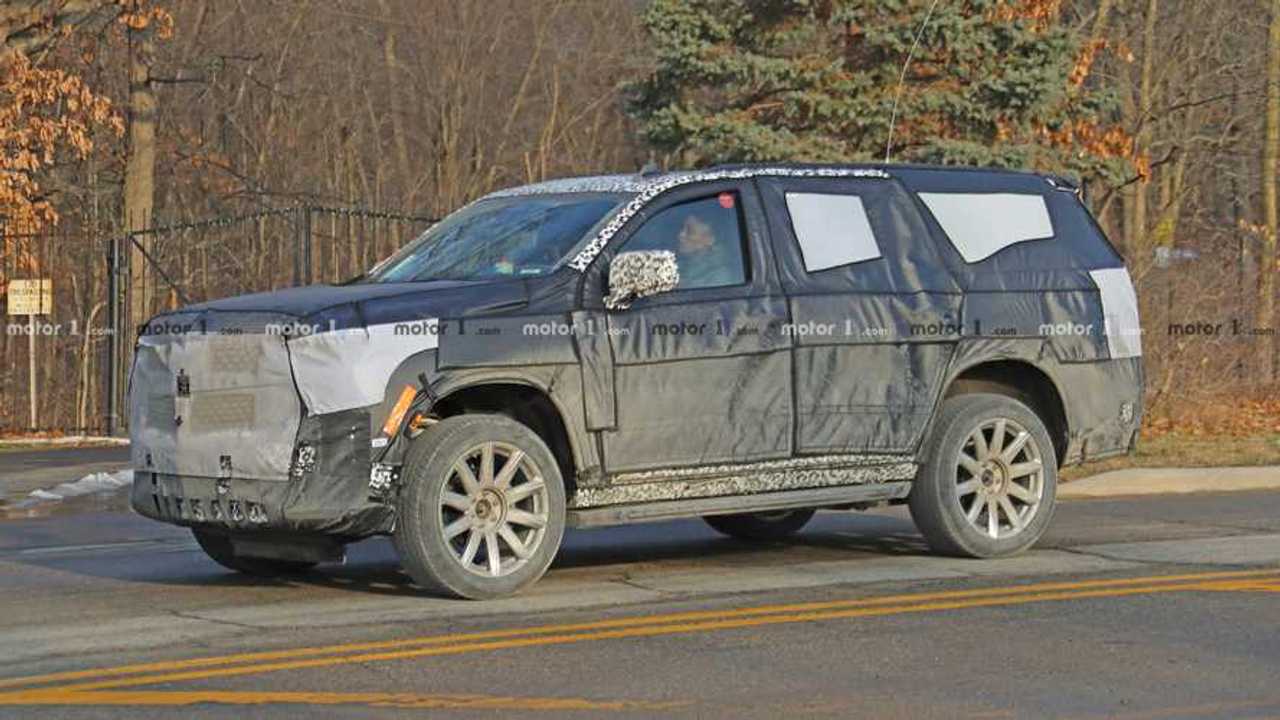 In fact, all of GM's large SUVs will receive new generations for the 2021 model year.

We know for a fact Cadillac is working on a new generation Escalade. We saw a prototype of the model testing out in the wild in December last year but it was still heavily disguised and didn’t allow us to see a lot of its renewed shape. Until now, it was believed the new full-size SUV will debut for the 2020 model year but new reports indicate this won’t happen until the 2021 model year.

CadillacSociety says there’s no chance the range-topping utility vehicle will debut during the next six to eight months, quoting “sources familiar with future Cadillac product plans” speaking “on the basis of anonymity.” Similar information is also published by GM Authority, which adds that “all next-gen GM SUVs won’t be arriving until 2021.”

All this means that, basically, the Escalade, together with the Chevrolet Tahoe/Suburban and GMC Yukon and Yukon XL, will soldier on without drastic changes for 2020. General Motors will likely launch slightly refreshed versions of these models but their improvements will likely be limited to just new exterior and interior color options.

The Escalade, just like the rest of GM’s large SUVs, will ride on the company’s T1XX body-on-frame platform and could receive an exclusive engine available for some of its more expensive trim levels. GM Authority’s prediction is that the model might get the 4.2-liter Blackwing twin-turbo V8 but nothing has been confirmed from the manufacturer so far.

Word on the street is a hybrid powertrain is also in the works, while the current 6.2-liter V8 producing 420 horsepower (313 kilowatts) connected to a 10-speed automatic will probably carry over to the new model. Sources close to the matter say the Escalade will also get Cadillac’s Super Cruise function but it won’t arrive from launch.

The new Escalade should continue to be produced at GM’s Arlington plant in Arlington, Texas.