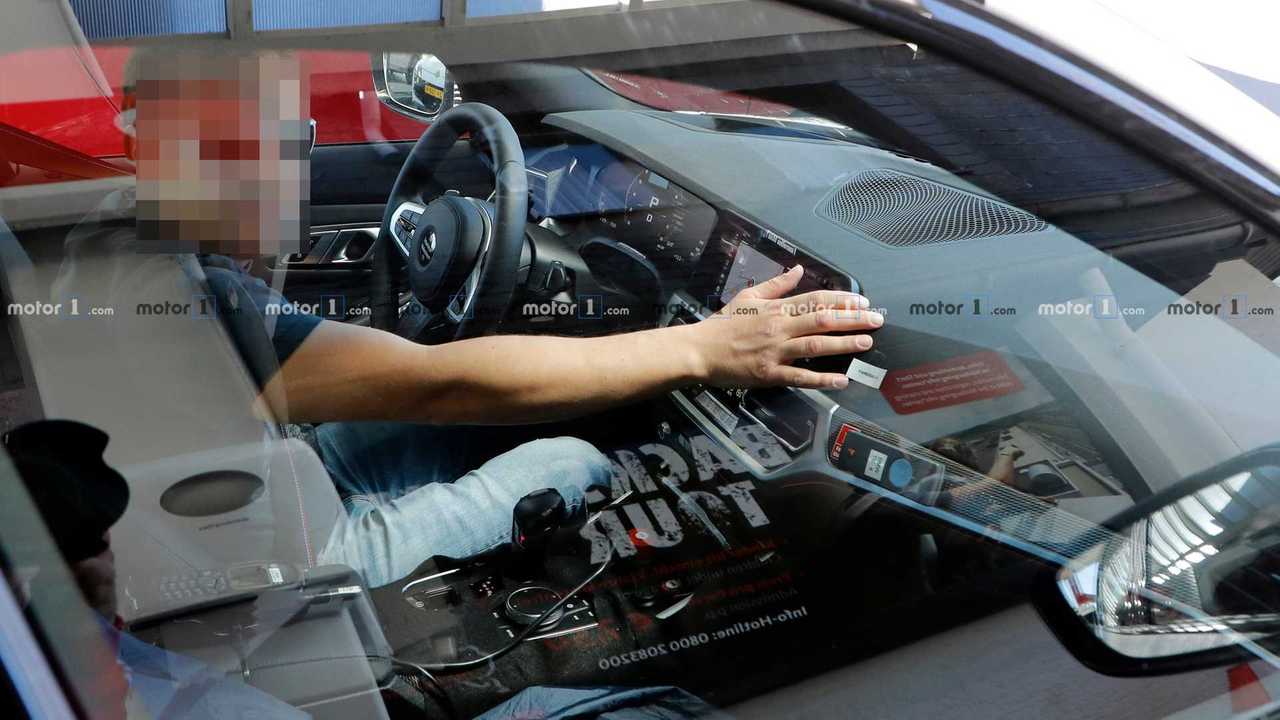 We kick off the work week with our best look yet inside the forthcoming BMW M3. To no real surprise, the hot sports sedan looks pretty much just like the new 3 Series which debuted in October 2018. The digital screens for instrumentation and infotainment systems are easy to see, and we suspect the M variant will feature the larger screens as standard equipment.

That’s not to say all will be identical, however. The formatting for the instrument cluster adopts a more sporting nature here, with the rev counter taking center stage. This same unit is expected to grace the big M8 when it debuts, owing to the high-performance nature of both offerings. The M3 could also offer some additional features in the car’s infotainment system over and above the standard 3 Series, though we aren’t yet privy to such details.

What we do know is the car will produce 473 horsepower (353 kilowatts) through its boosted inline six, driving all four wheels via BMW’s xDrive system and a paddle-shifted gearbox. The M3 will get a rear-wheel-drive mode borrowed from the M5, but the automaker won’t completely stray from its original sports sedan formula. A rear-wheel-drive only “Pure” model was mentioned earlier this year, utilizing a six-speed manual transmission to boot. Just prior to this article we reported that BMW confirmed a rear-wheel-drive model would arrive, and possibly even a CSL variant at some point. A higher-powered M3 Competition will deliver 503 hp (375 kW) but it will only utilize the AWD layout with the automatic. The spy shots here clearly lack the manual setup.

The new M3 will soon have its day in the sun. A reveal is planned for September at the Frankfurt Motor Show, though it’s possible the car will hit media outlets a few days prior.