BMW M Wants A Hypercar, But Hasn’t Convinced Execs Yet 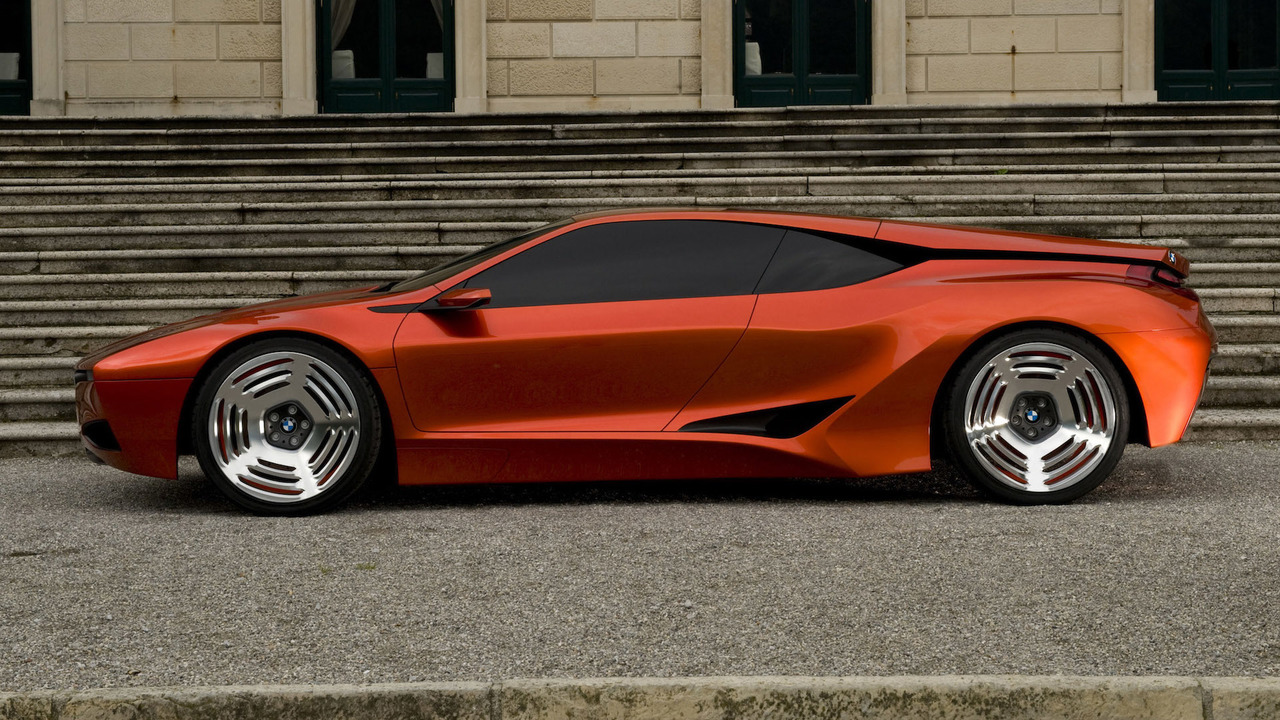 However, a successor to the i8 could change the game.

Rumors about a supercar or hypercar model from BMW’s M performance division have been swirling around literally for years. We’ve heard several executives from the Bavarian manufacturer talk about a possible mid-engine beast with kidney grille fascia but nothing specific has been announced yet. Apparently, the idea is also in the minds of M Performance’s specialists but it needs approval from the company’s top management.

During a teleconference with Motoring, Markus Flasch, CEO of BMW M, has confirmed the division is interested in building a full-blown supercar but BMW’s current lineup doesn’t have a car that can be used as a foundation for such a project. A low emission, high-performance coupe – most likely a hybridized machine similar to the i8, is probably a good donor but it just doesn’t exist at the moment.

BMW Execs Talk About A Supercar:

If there is a successor to today’s i8, it will be developed mostly by BMW’s i division. However, the input from BMW M could be significant in order to make the new model more suitable for a potential hypercar transformation. Simply put, BMW M has to convince BMW that such a car makes a proper business case and, if that happens, it also needs to coordinate its development with BMW i.

“They [M and i] can remain distinct entities because i does not stand for electrification… both of our companies use electric powertrains,” Flasch said during the interview explaining the roles of the existing divisions in BMW’s structure. “This doesn’t mean a conflict, because M will always stand for performance… i will stand for innovation, incubation of new technology, autonomous driving.”

Once the M8 debuts, it will become the flagship offering from BMW M. According to a rumor from earlier this year, this could change by 2023 when the performance division could launch a hybrid supercar with a system output of about 700 horsepower (522 kilowatts) and an estimated cost in excess of $150,000.