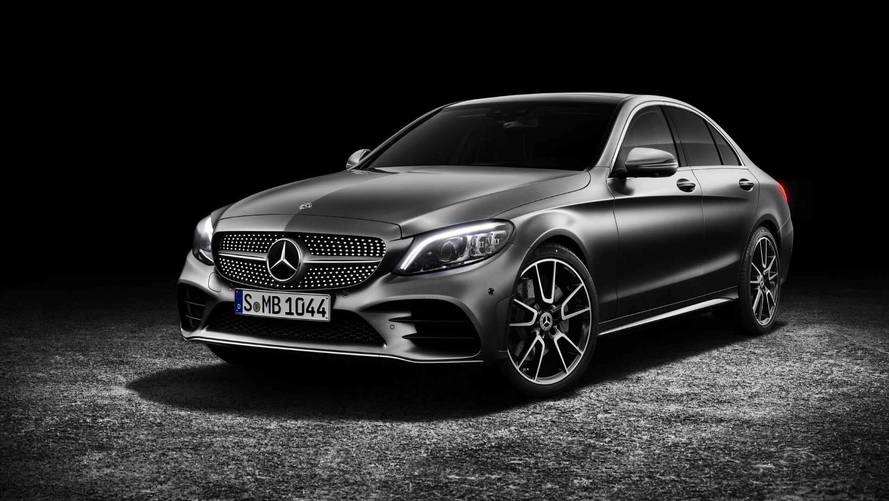 The need for more GLE and GLS production capacity could put an end to the U.S.-built C-Class Sedan.

A new report published by Automotive News indicates the days of the U.S.-built Mercedes C-Class could be numbered. As it stands, the Alabama factory where the premium sedan is built is working at a 93-percent capacity, but it needs extra output to meet a projected increase in demand for the new GLE and GLS SUVs. With a new GLE Coupe on the horizon, the three-pointed star expects sales of the SUV-coupe to increase as well in the coming years.

The rise of SUVs could effectively kick the U.S.-made C-Class Sedan out of America as Mercedes is expected to prioritize production of higher-volume models like the GLE and GLS. Sales of the midsize SUV are estimated to increase by 28 percent over the next four years while those of the fullsize SUV are forecasted to jump by as much as 30 percent during the same interval.

Automotive News has contacted Mercedes-Benz USA CEO Dietmar Exler as well as Daimler's soon-to-be chairman, Ola Källenius, but both declined to confirm the rumor. However, Källenius – who will be replacing Dieter Zetsche later this month – did say SUVs are “the perfect vehicle for the United States,” adding “Americans like their space” as well as the “convenience of SUVs.”

The sales decline of the C-Class Sedan in the United States is obvious – from the 81,886 units delivered in 2015 to only 46,986 cars in 2018. During this period of time, the sedan’s production share at the Alabama factory plunged from 31 to only 20 percent. For this year, LMC Automotive estimates demand will decrease furthermore, to 43,240, which in turn would lower the production share to 19 percent.

Should the Alabama factory lose production of the C-Class Sedan, the report mentions South Africa might be tasked to take over production at the plant in East London where the model is already assembled in both left- and right-hand-drive configurations. Data released by LMC Automotive indicates the manufacturing facility has 25 percent production capacity available, so there would be room to handle the extra load.

If the U.S.-built C-Class Sedan will be no more, it could happen at the end of the current generation’s life cycle. The W205 is expected to bow out around 2021 when Mercedes will introduce a new C-Class W206, which we’ve spied undergoing testing on numerous occasions already.

Aside from the Alabama and East London factories, the C-Class is also assembled in Bremen, Germany as well as in Beijing where it’s built alongside a long-wheelbase version sold exclusively in China.