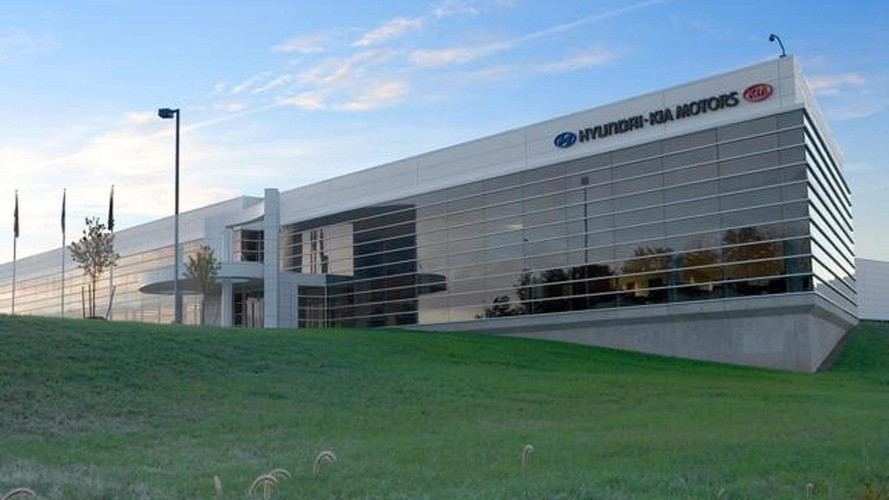 As we reported earlier this week, Hyundai-Kia have admitted inflating fuel economy ratings for 13 models, affecting more than 900,000 units. Both carmakers said that customers will get a debit card for reimbursing the differences with the EPA fuel economy rating, based on miles driven and fuel price in that area. An extra 15 percent will be added to make up for the inconvenience.

According to Moody’s senior credit officer Chris Park, North America accounted for approximately 24 percent of Hyundai’s global sales during the first nine months of 2012. Because of this delicate issue and coupled with the absence of new models on the horizon, Hyundai-Kia could end up losing 9.2 percent of its new vehicle market share in the United States.