$30M in cars destroyed by Sandy according to Fisker 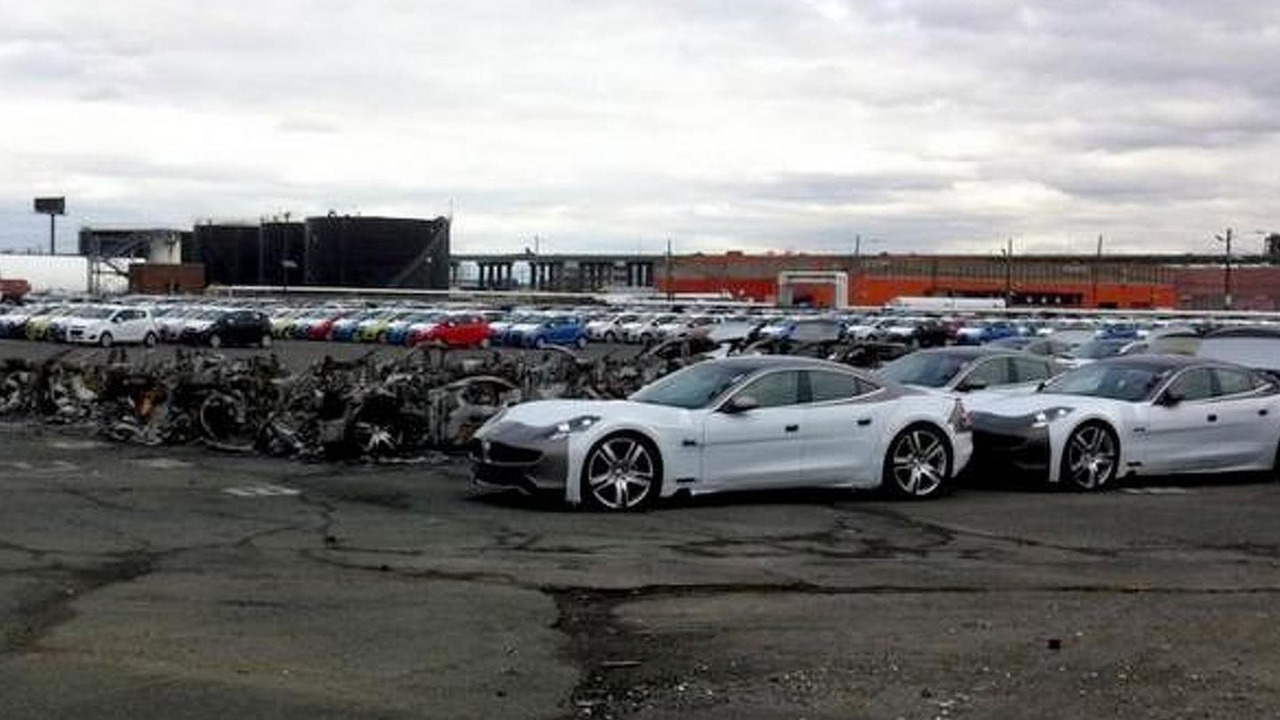 Fisker Automotive says that they have lost more than $30 million worth of cars after hurricane Sandy hit N.J. port.

Fisker Automotive has lost more than $30 million worth of vehicles when a shipment of Karmas was flooded by hurricane Sandy last week.

It seems that more than 300 cars were destroyed at New Jersey port during the storm, with each carrying a price tag of at least $100,000. Company spokesman Roger Ormisher said that all vehicles were insured and they expect “no impact from a business or a financial point of view.” He added that this will not affect meeting U.S. demand.

Those 300 Karmas were only a part of more than 10,000 cars that were damaged during the storm at Port Newark in New Jersey, according to Ormisher.