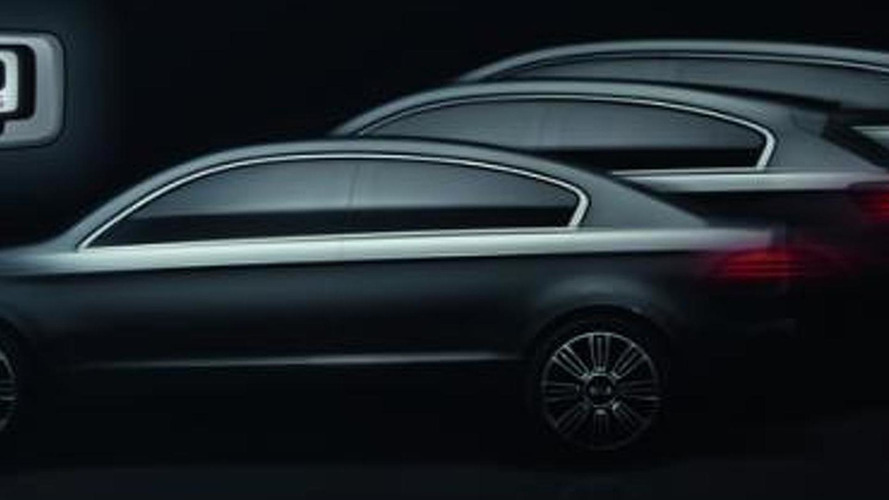 Chinese auto brand Qoros will make its public debut at the 2013 Geneva Motor Show next March.

Established four years ago through an equal partnership between Chery and Israel Corporation (a global industrial holding firm), Qoros promises to focus on “state-of-the-art technology with high levels of user-friendly in-car connectivity and vehicle safety standards”. It targets young buyers in China and Europe and plans an initial production capacity of 150,000 units, rising to a maximum output of 450,000 cars.

The first car wearing the Qoros badge will be a compact 4-door sedan which will have a European-inspired styling. It will make an appearance in Geneva in March, before going on sale in China towards the end of the year. European sales commence in early 2014 and Qoros promises that all of their cars will be engineered to receive maximum NCAP ratings, unlike most Chinese automakers.

More details are provided in the attached press release.