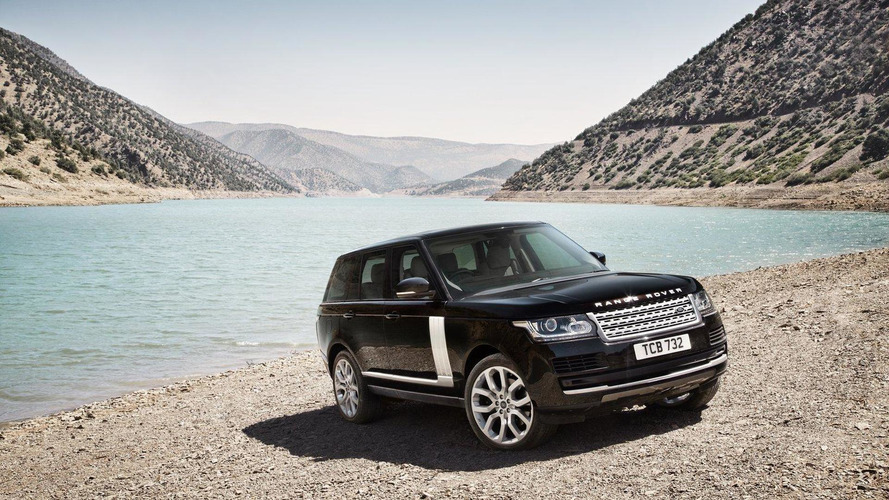 Land Rover is planning a massive lineup expansion that will increase the number of models to 16 by 2020.

Design director Gerry McGovern said that all three model families will be expanded, including new models for the Range Rover, four Freelander-based “leisure” SUVs and a new Defender family. Range Rover lineup will increase to six members, including an Evoque XL which will be slotted between the Evoque and the upcoming Range Rover Sport. Also in the works are a convertible Evoque and a smaller 3-door Range Rover measuring 4 meters long.

Land Rover is also developing an Evoque-sized entry-level Freelander, while the Freelander itself will get 5- and 7-seat versions. An aluminum-made Discovery is also under consideration, along with a production version of the DC100 concept and a replacement for the Defender.

If all goes according to plan, Land Rover could more than double its annual sales by 2020.