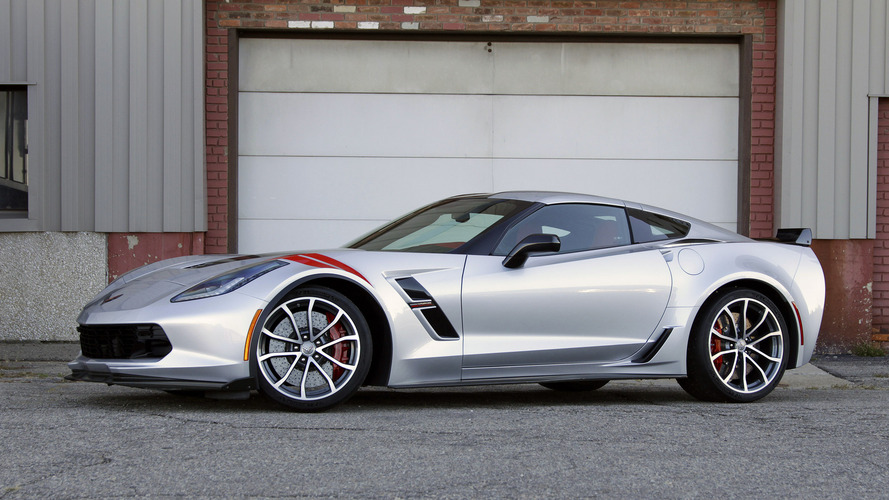 Grand Sport and Z06 wheels are apparently prone to bending and even cracking.

Owners of current-generation Chevy Corvettes in the Grand Sport and Z06 trim levels might want to check their wheels thoroughly at the local shop as some people are reporting the alloys are faulty. As per a report published by CarComplaints this week, a proposed class-action lawsuit was filed by someone who leased a 2018 Corvette in June last year from a dealer in California, only to discover two wheels were bent. Upon taking delivery of the sports car, he drove it right away to a company called “CalChrome” to have the wheels coated, and they were the ones to notice the damaged wheels.

Needless to say, the plaintiff then got in touch with the Chevy dealer from where he purchased the car to demand a replacement for the two faulty wheels under the bumper-to-bumper warranty. However, the dealer reportedly refused to change the alloys, blaming the Corvette’s owner for the warped wheels by arguing it was his way of driving the car that caused the wheels to bend. After complaining to GM several times, the company ultimately agreed to give him $1,200, but the car’s owner paid $7,500 to replace the two wheels, which seems a bit too much to be honest.

The lawsuit claims GM is not living up to its end of the deal by blaming drivers rather than replacing the wheels under the 36,000-mile / 3-year bumper-to-bumper warranty. Many Corvette owners have filed a complaint with the National Highway Traffic Safety Administration (NHTSA), and the proposed lawsuit alleges the faulty wheels come from Grand Sport Corvettes from the 2017 model year onwards and also from Z06s from 2015 to present.

Those involved in the class-action lawsuit are accusing GM of deliberately hiding these problems to sell the cars as otherwise, customers wouldn’t buy them.

Other Lawsuits In The Automotive Industry: