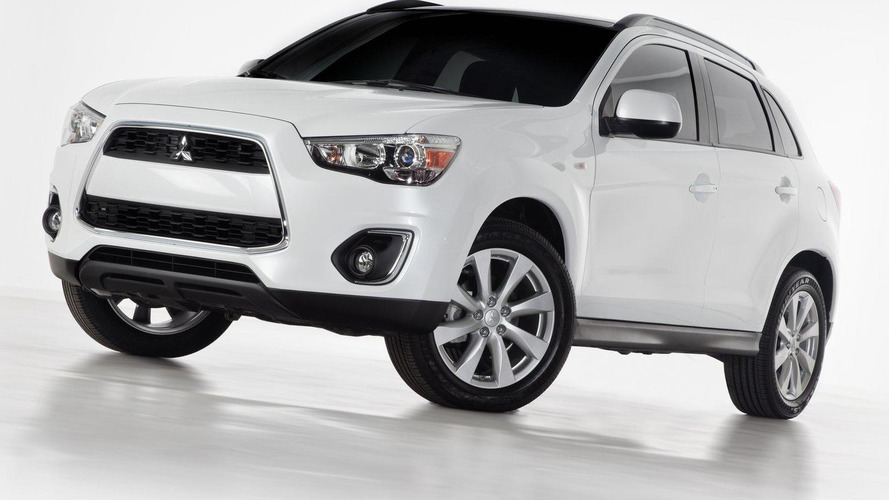 Mitsubishi President Osamu Masuko has confirmed his intentions to keep the brand in the United States, following news that Suzuki would bow out off America.

Following news that Suzuki would bow out of the United States, attention quickly turned to Mitsubishi which has an aging and unpopular lineup in America.

Speaking with Automotive News, Mitsubishi President Osamu Masuko said "We have no intention whatsoever of withdrawing from the U.S. market."

Mitsubishi sales have plummeted in the United States from a peak of 345,111 units in 2002 to just 50,103 units through the first ten months of 2012. The latter figure puts them in the same ballpark as Suzuki which sold just 21,188 units through October.

In an effort to increase their tiny 0.4 percent market share, Mitsubishi recently appointed Gayu Uesugi as the chairman of Mitsubishi Motors North America. The move could prove critical as Uesugi will be tasked with developing a product plan and growth strategy for the U.S. market.