Renault Gordini to return to its racing roots - report 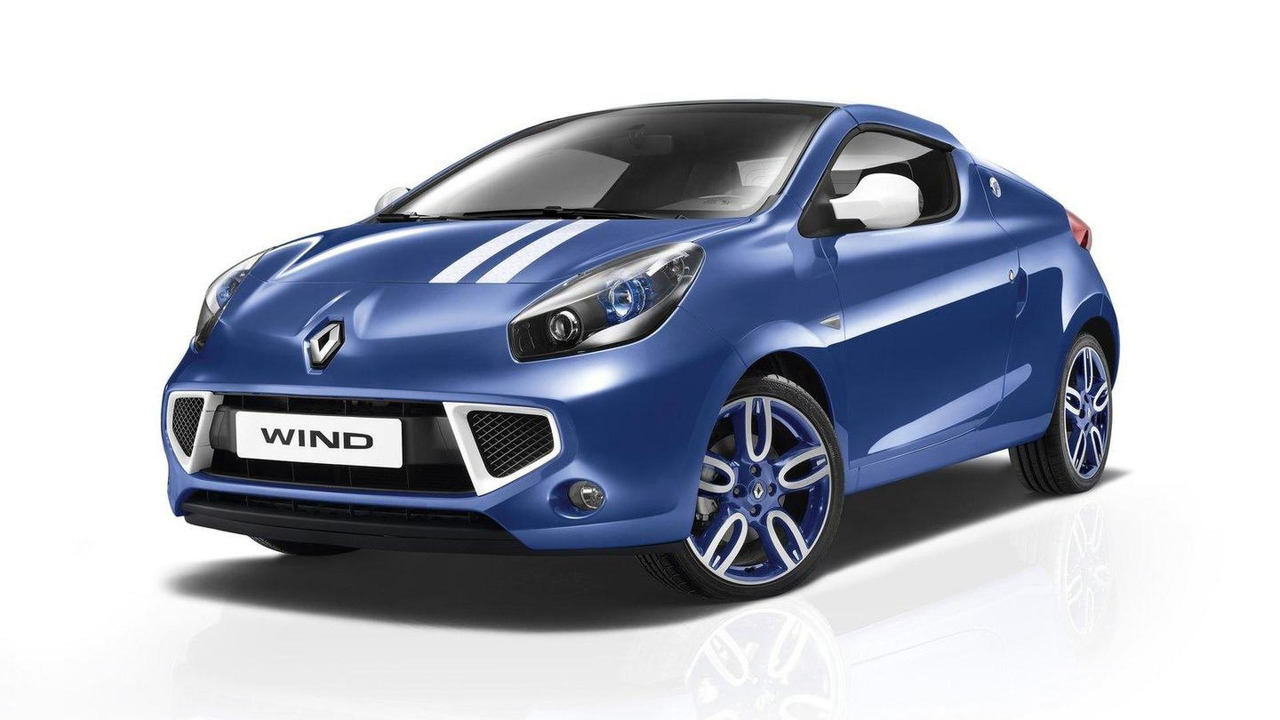 While the Gordini name has been used on Twingo and Wind models with little more than special paint jobs, Tavares wants to restrict the badging to vehicles that are worthy of the racing pedigree. As such, Gordini will be repositioned as an extreme version of Renaultsport.

According to Tavares, "Renaultsport models will be sporty and Gordini will be a step beyond." He added, "A Gordini will only be sold for the road as a derivative of a special track car.”

As a refresher, Gordini was a successful F1 team in the early 1950s and was acquired by Renault in 1969.

Gallery: Renault Gordini to return to its racing roots - report