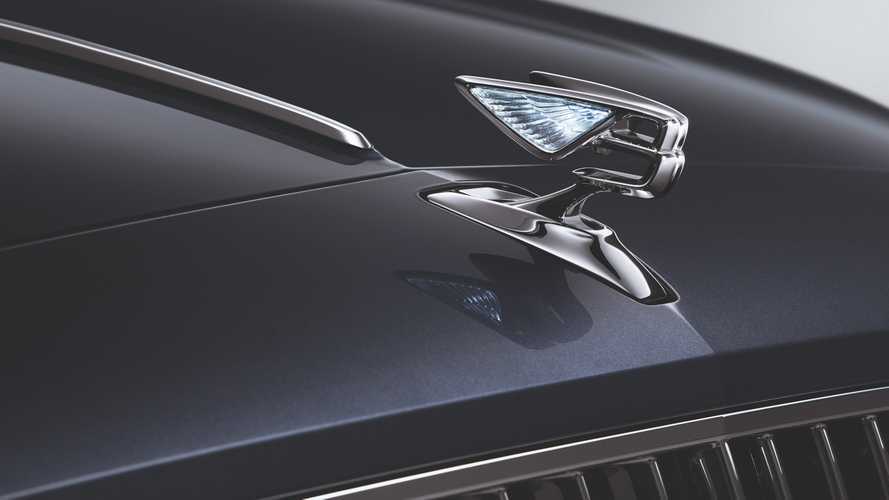 There's a possibility of a new EV-focused brand, too.

Volkswagen Group is in the earliest stages of instituting a Vision 2030 plan that aims to massively restructure the company over the next 11 years, including possibly abandoning many of its premium brands. The company hasn't even selected the folks to lead this initiative, but somehow Automobile got the inside scoop on some of the early plans.

The Volkswagen brand, Audi, and Porsche are safe in the future VW Group, but the rest of the marques aren't so secure, according to company insiders speaking to Automobile. Skoda and SEAT may undergo a reinvention with more distinct designs. However, Bentley, Bugatti, Ducati, Italdesign, and Lamborghini may go up for sale or just get the ax.

The Future For Volkswagen's Brands:

Lamborghini In Stabilization Phase, No Fourth Model For Now

Bugatti Has Fewer Than 100 New Chirons Available To Order

Volkswagen Receives Over 10,000 Registrations For ID.3

Bentley is reportedly most under threat of leaving VW Group because the brand is too old-fashioned. "Why invest on a backward-looking enterprise when you can support a trendsetter," a senior analyst told Automobile. The company allegedly wouldn't shutter the marque overnight and would instead quietly search for a buyer, likely from China.

Keep in mind, Vision 2030 is forming VW Group's strategy over a decade into the future. It's still entirely possible that the rumored larger Bentley SUV could happen, and the brand intends to debut the new Flying Spur later this year.

Bugatti allegedly would leave VW Group but remain within reach of the Porsche family by handing control to Ferdinand Porsche's grandson Ferdinand Piëch.

Lamborghini's future seems least certain. Execs are allegedly evaluating the brand's potential at providing a good return on investment. If leaders don't like what they find out, then Lambo and Ducati would allegedly go up for sale as a package deal.

While some VW Group brands may go away, there is a possibility the automaker could launch an electric-vehicle-specific marque. There isn't a business case for it right now, but things could change.

Plans for so far into the future are destined to change over time. We have to take the claims with a grain of salt, but the allegations fit with the current trend of automakers pursuing electrification.