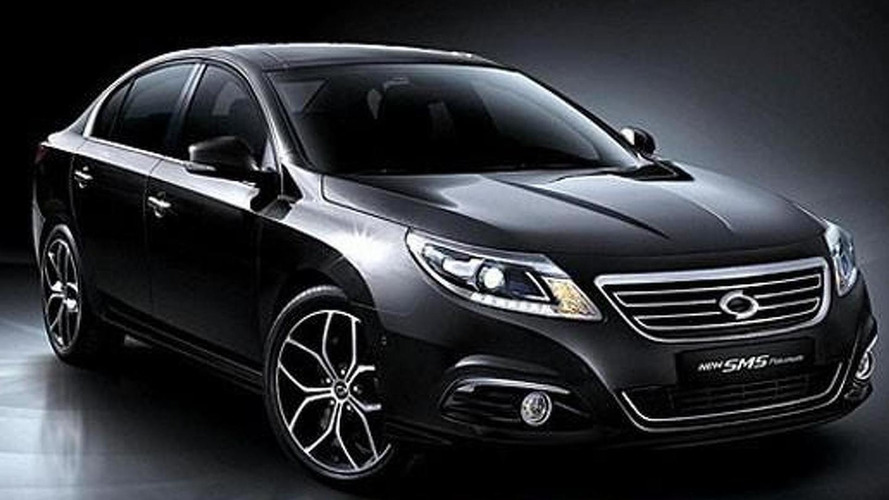 Samsung has launched the facelift for the Korean-made SM5. These updates could make it to Renault's Latitude.

Samsung has released a facelift for the latest generation of the SM5 that was launched in 2010.

Changes start from the car’s front where we see a restyled bumper and a new look for the LED taillights and the addition of LED daytime running lights. New wheels and body colors have been added, along with various chrome inserts that adorn the grille, fog lights, window frames.

The updates inside the cabin are minor, but Samsung did say that quality has been improved. Tech equipment can include an uprated multimedia system, vision 360 system and a tire pressure system.

The engine lineup will remain the same but with some revisions to lower fuel consumption and CO2 emissions. Base model is powered by a 2.0-liter gasoline engine that produces 140 hp (104 kW) connected to an X-Tronic CVT with ECO function. There’s also a 2.0-liter dCi with 150 hp (112 kW).