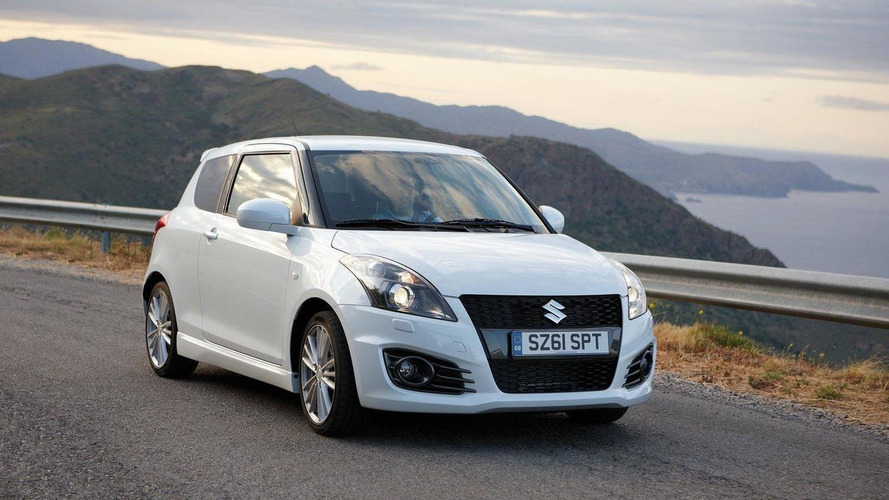 Suzuki’s American division has decided to stop selling cars due to decreasing demand after the recession. Already filed for Chapter 11 bankruptcy protection.

Suzuki’s American division has decided to stop selling cars due to decreasing demand after the recession.

In a statement made on Monday, American Suzuki Motor Corp. said that they have filed for Chapter 11 bankruptcy protection. Motorcycle and marine engine operations will continue, but car sales will be halted because of “unfavorable foreign exchange rates, disproportionally high and increasing costs associated with meeting more stringent state and federal automotive regulatory requirements”.

As a result, Suzuki is leaving the U.S. market after other smaller Asian brands like Daihatsu, Isuzu and Daewoo, while their competitors (Hyundai, Kia especially) have seen a considerable growth in the last few years.

In 2003 Suzuki revealed a plan to increase U.S. sales above 200,000 units annually but it failed as they only managed to hit half of that in 2006 and 2007. During Suzuki's downfall, the industry saw a ten percent or more increase after the automotive industry started recovering, while through the first ten months of 2012 auto sales have gone up by 14 percent.