Corvette Dealer In Florida Has Been Taking C8 Deposits Since 2014 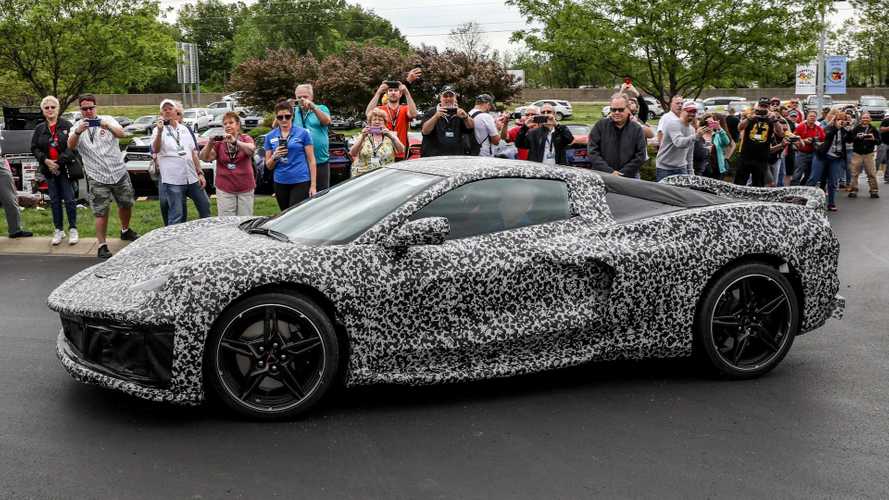 The new mid-engined Corvette arrives in a little over two months from this posting. When the camo comes off, it will be the embodiment of a concept that’s been over a half-century in the making and frankly, we don’t think there’s ever been a new production vehicle with such an enduring legacy propelled by so much pent-up anticipation. Hype is simply off the charts – even non-Corvette fans are interested to see what the new C8 is about, though they’d probably never admit it. The Corvette faithful are simply over the moon right now, so it should come as no surprise that at least one dealership started taking deposits for the new car over four years ago.

Now, before you go calling shenanigans on a dealership that would do such a thing, keep in mind that this is a two-way street. Dealers can take deposits, but before that can happen a person has to be interested in making a deposit. According to a report from Bloomberg, that’s exactly what happened at Stingray Chevrolet – a dealership in Tampa, Florida that apparently started taking mid-engined Corvette deposits in 2014.

It should be noted as well that the report suggests multiple deposits are in the can, and that buyers are currently canceling orders for front-engined C7 models to get on the C8 train. This certainly isn’t the only instance we’ve heard of dealers taking C8 deposits, but it’s definitely the earliest account we have in our files.

The report also touches on something we’ve discussed here. With so many Corvette buyers caught up in the mid-engined hysteria, sales of the current C7 model are way down. 18,789 new ‘Vettes found homes last year compared to 25,079 in 2017, and as of February of this year, there was a staggering 232-day C7 Corvette stockpile on dealership lots. It’s never been a high-volume seller, but clearly new buyers are holding onto their cash to see what the long-awaited mid-engined model is all about.

In April, GM finally acknowledged that a new mid-engined Corvette was coming with a reveal set for July 18. The event will take place in Southern California, and Motor1.com will be there with live photos and video of what could be the most anticipated new car reveal in recent memory.