If we had to name a single automotive brand that’s generally dominating the drag strips in recent years, that’d be McLaren. Yes, there’s also the Dodge Demon but that’s not a car we would describe as an everyday ride, whereas most of McLaren’s models offer proper everyday usability. And most of them are fast, really fast.

And just like any other brand, McLaren has a hierarchy among its models that puts some supercars above the rest in terms of power, acceleration, and top speed. The Senna is one of the kings in the range and just yesterday we learned about its actual performance potential. Max output of 724 wheel horsepower (540 kilowatts) at 7,300 rpm and a peak torque of 627 pound-feet (851 Newton-meters) at 5,430 rpm at the wheels. Enough said.

The Senna Is Brutally Fast: 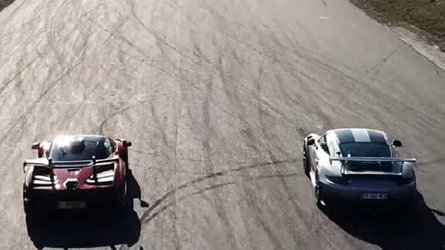 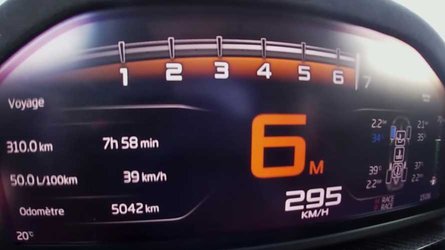 And because numbers alone don’t mean much, here’s a direct comparison between the Senna and another powerful member of McLaren’s lineup, the 600LT. With 574 hp (428 kW) at the rear wheels and a 493 lb-ft (668 Nm) of torque at the wheels, it isn't slow by any means. Yet, in this drag duel, the 600LT looks very slow compared to the Senna. 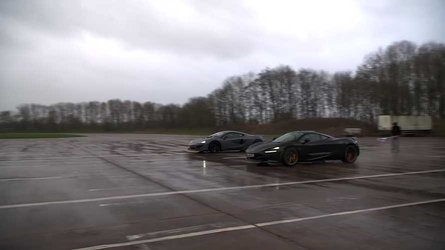 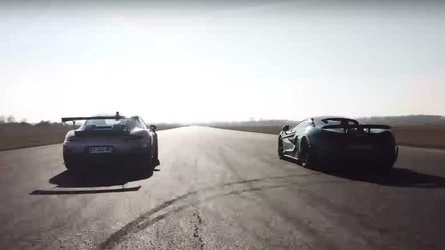 While even the headline spoils the results here, frankly, there’s no actual race. The 600LT is significantly slower and that’s fine – the Senna is just playing in a different league.