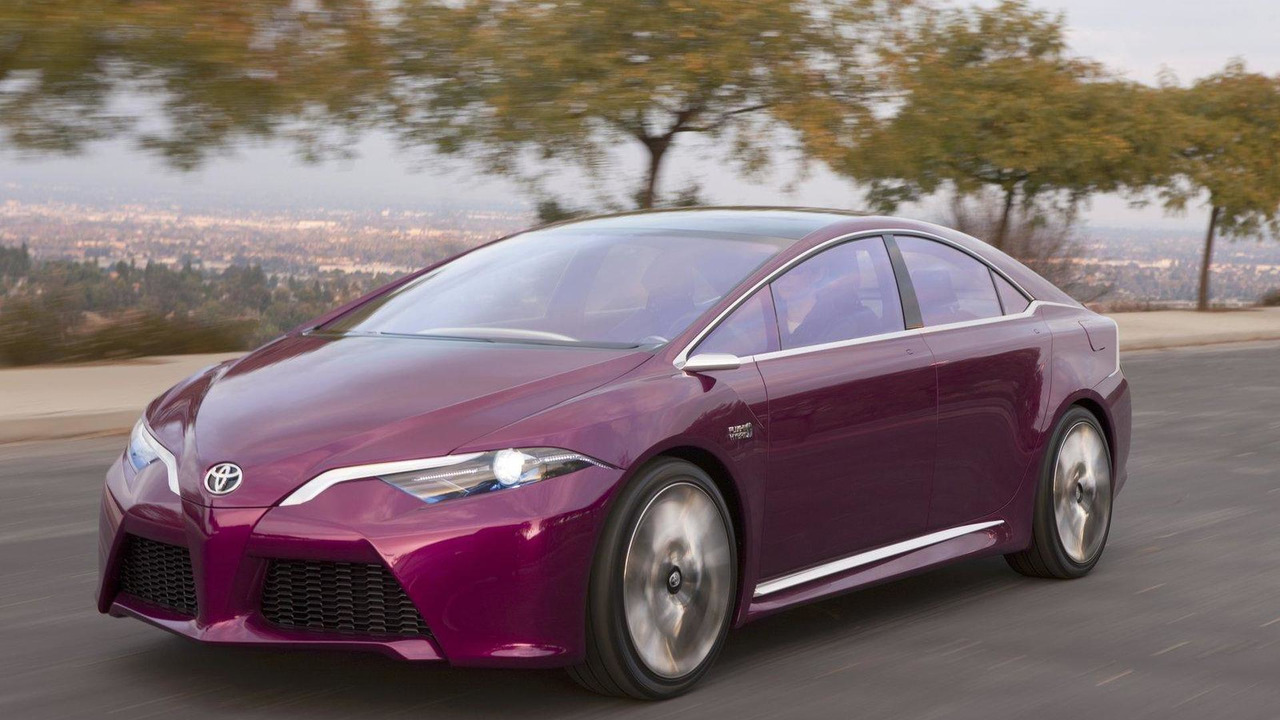 In a recent interview, Chris Hostetter revealed the 2015 Toyota Prius could have a new design that eschews the car's iconic wedge shape.

Toyota's U.S. group vice president of strategic planning has revealed some new details about the next-generation Prius that is due in the spring of 2014.

Speaking with Bloomberg, Chris Hostetter said several people are pushing for the model to have a new design that eschews the car's iconic wedge shape. He added that certain circles contend "Maybe our architecture has been a little bit similar for the last two generations."

Hostetter hinted "One of the avenues we're exploring right now is to evolve it and the other is to really evolve it." The vice president also said the company is reviewing clay models of the next-generation Prius and is determined to make a "much different, much better Prius." Hostetter went on to say that some of the prototypes have incorporated styling from the NS4 concept which debuted at the North American International Auto Show earlier this year.

Regardless of the car's styling, the 2015 Prius is expected to offer best-in-class fuel economy and ride on a new modular platform which will eventually underpin a variety of different vehicles.