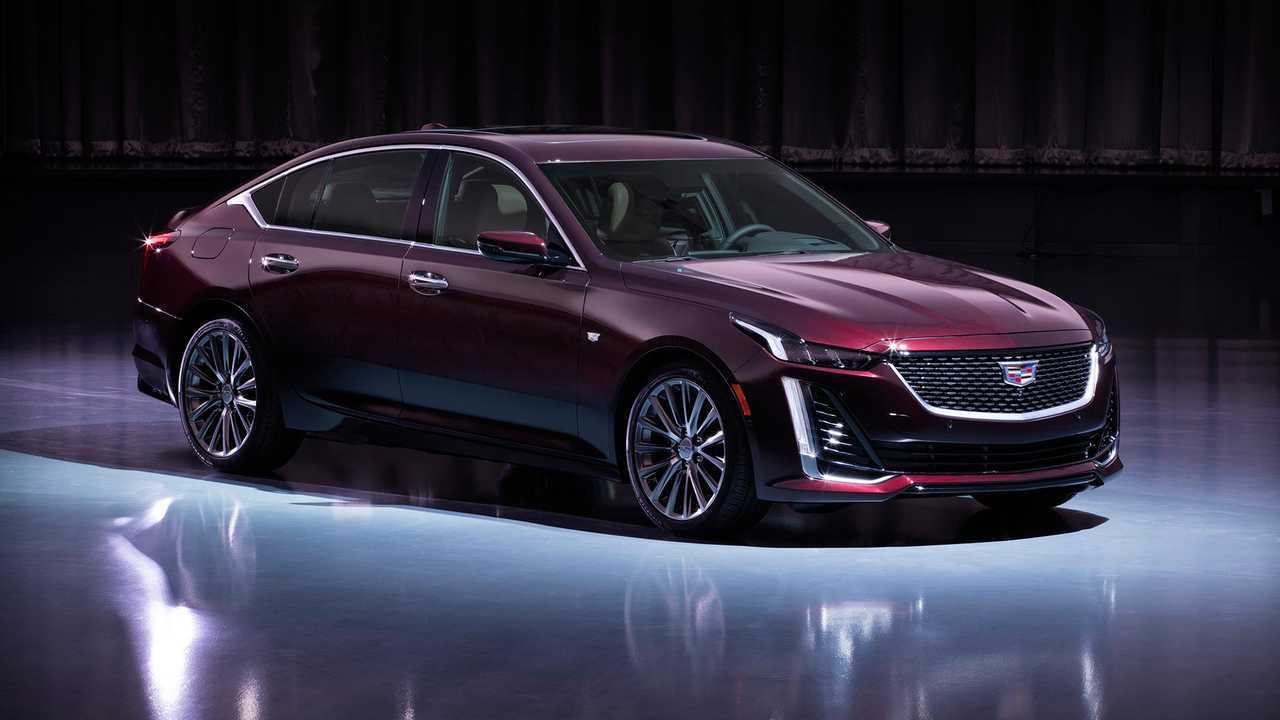 Don't expect to see a liftback version, either.

While the 2020 Cadillac CT5 is aimed towards what the brand calls the "Lux 3" segment, which consists of vehicles such as the BMW 3 Series in terms of expected price, its dimensions put it squarely between the 3 Series and 5 Series. This strategy reminds us of the positioning of the second-generation CTS, which brought a decent amount of sales success for Cadillac. However, whereas the CTS came in sedan, coupe, and wagon forms, the new CT5 appears to be strictly a sedan – for now anyway.

"As far as additional body styles we can’t announce anything right now," said Mike Bride, CT5 chief engineer in an interview with Motor1.com.

That seems pretty open-ended, but Bride did mention that body styles such as a liftback were evaluated, but ultimately didn’t make the cut because of structural stiffness and mass targets. Despite looking the part with its sloped roofline, a CT5 liftback would carry more weight in a higher area than if it were a sedan, thus it was deemed unfavorable.

Additional sources within GM provided us with further confirmation the CT5 will not be offered in either coupe or wagon variations. This means that without a two-door body style and the loss of the ATS, Cadillac will be without a coupe in its product portfolio. On the other hand, it will soon have three much-needed crossovers, so there’s that.

The Cadillac CT5 promises to deliver on the athletic highlights of the Alpha architecture that the ATS and CTS were based on, while providing a more refined ride than before. For storage, the 2020 Cadillac CT5 has 11.9 cubic feet of trunk space, with a standard 60/40 split folding rear seat, which will certainly suffice for most people. The new CT5 will be available for ordering this fall. A CT5-V might arrive further down the road.

When asked if anybody missed the Cadillac CTS Wagon, Bride jokingly replied with "journalists."