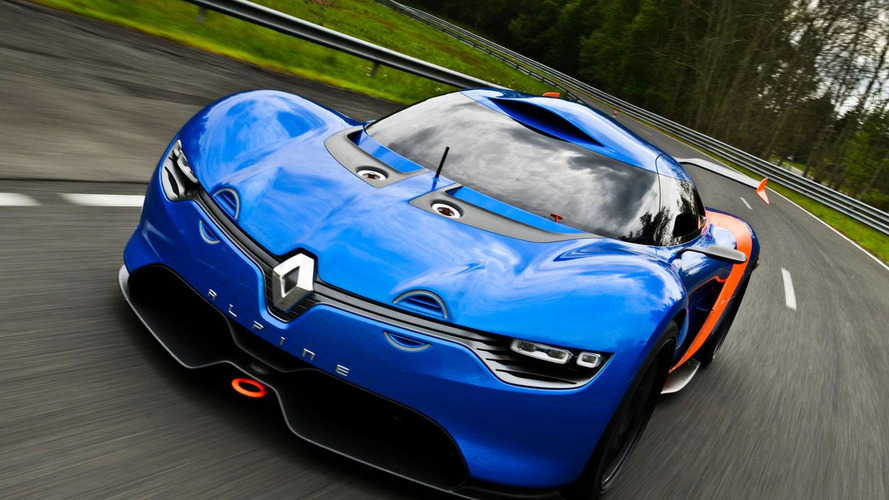 Renault and Caterham have confirmed rumors about co-developing a new Alpine. First model will be out in 2015 or 2016.

Renault and Caterham have confirmed rumors about co-developing a new Alpine lineup.

This joint venture between the two automakers will form a new lineup of lightweight two-seaters. The first model is going to be inspired by the 1960s Alpine 110 and will be a two-seater with an aluminum chassis that will cost between 40,000 and 50,000 euros. Based on the estimated price tag, it won’t be a production version of the A110-50 concept shown earlier this year.

Both automakers will have their own versions of the cars, featuring different body panels and chassis tuning, but both will have a RWD layout. While Renault will most likely work on a coupe, Caterham is thinking about an open-top configuration.

There aren’t any confirmed details about the engine output but Renault product chief Carlos Tavares has reportedly said it will produce approximately 250 hp (186 kW). Caterham’s variant will probably make use of a Clio RS-sourced turbocharged, direct-injection, 1.6-liter Renaultsport engine with 200 hp (149 kW), but a more potent Megane Cup-sourced 2.0-liter with 265 hp (197 kW) is also possible.

More details are provided in the source link and press release below.