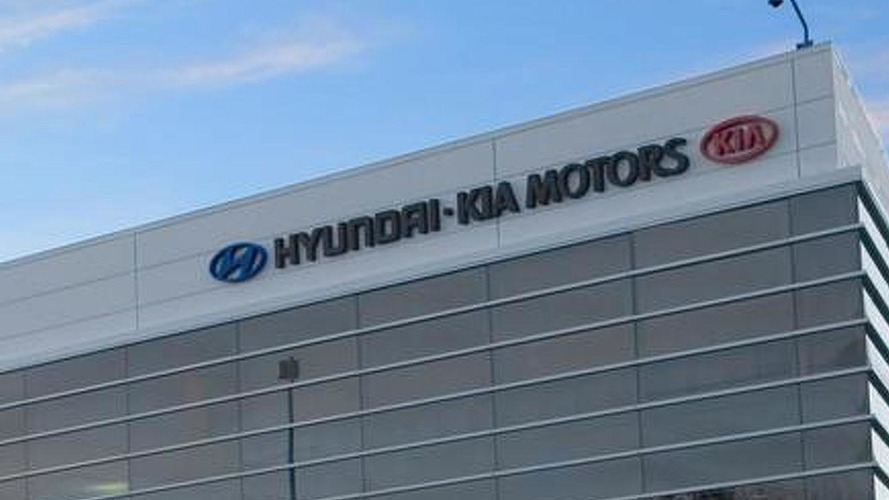 All six Hyundai and Kia cars that were previously rated at 40 mpg now have a lower rating. Owners of these mislabeled cars along with other models affected will have to bring them to dealerships for odometer verifications.

Dealers will then have to forward these results to the automaker for reimbursing owners for the additional gasoline they acquired, along with 15 percent added to the reimbursement amount. Hyundai-Kia will also have to put new stickers on thousands of unsold cars at dealerships. As a result to all these mpg rating changes, combined fuel economy ratings for most of Hyundai’s and Kia’s cars have decreased by 1 to 2 mpg.

Updated mpg ratings for Hyundai and Kia models are available in the press release button below.