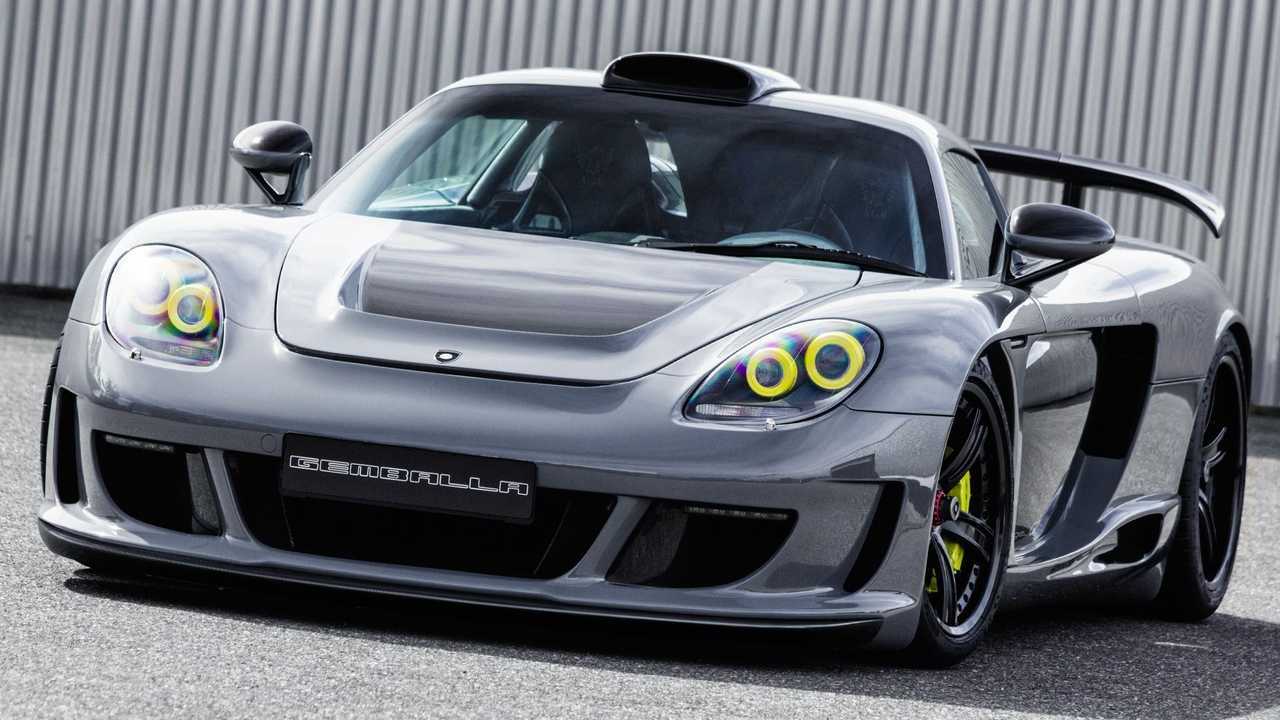 You’d think that a car discontinued some 13 years ago would not be of interest to tuners anymore, but the Carrera GT is no ordinary car. Porsche built 1,270 examples of its naturally aspirated masterpiece, with the final example rolling off the assembly line at the factory in Leipzig, Germany back in May 2006. Years later, owners of the 918 Spyder’s precursor are still handing over their cars to aftermarket specialists to upgrade what some refer to as being the very last analog supercar.

Gemballa is known for tinkering with the V10 machine by installing its famous Mirage GT package, which we actually reviewed during the good ol’ WorldCarFans days. In 2019, the upgrade kit is still as relevant as ever, with the German tuner still pumping out modified versions of what was known internally at Porsche as the type 980.

Gallery: Gemballa Mirage GT based on the Porsche Carrera GT

The latest project is this beautiful example recently delivered to its rightful owner after more than 1,000 hours of work. Gemballa doesn’t go into any details about the project, other than saying it now offers a “dream combination” of carbon fiber, leather, and Alcantara. Although not mentioned, the most important upgrade is in the engine bay where the 5.7-liter engine has been massaged to deliver 661 horsepower or a healthy 58 hp over the standard model. Torque has also been bumped from the series 435 pound-feet (590 Newton-meters) to 465 lb-ft (630 Nm).

The power gains might not be all that impressive, but let’s keep in mind we’re dealing with an engine lacking forced induction. Gemballa obtained the extra power after installing a custom air intake, a new stainless steel exhaust system, and catalytic convertors. They’ve also remapped the ECU of Porsche’s glorious high-revving V10 engine.

The interior has also been subjected to a few changes, with the car’s owner deciding to go with Alcantara for nearly all of the visible surfaces. There’s also a generous use of carbon fiber, along with contrasting yellow stitching and a modified rev counter with the same vibrant hue shared with the gear shift pattern on the center console. The yellow accents have a correspondent on the outside where the brake calipers are finished in the same shade, much like the “Mirage GT” lettering, the headlights, and the engine cover.

Needless to say, the most visible change is represented by the more aggressive body kit encompassing a massive fixed rear wing replacing the standard retractable spoiler. Other modifications worth mentioning include the front spoiler lip, roof scoop, beefy side skirts, and the quad exhausts further denoting this isn’t your “plain” Carrera GT.

So many changes to such a legendary and relatively rare car likely have a negative impact on its value, but the Carrera GT’s owner probably doesn’t plan to sell it anytime soon.