Own A Jeep Or Ram EcoDiesel? You May Have $3K Coming Your Way 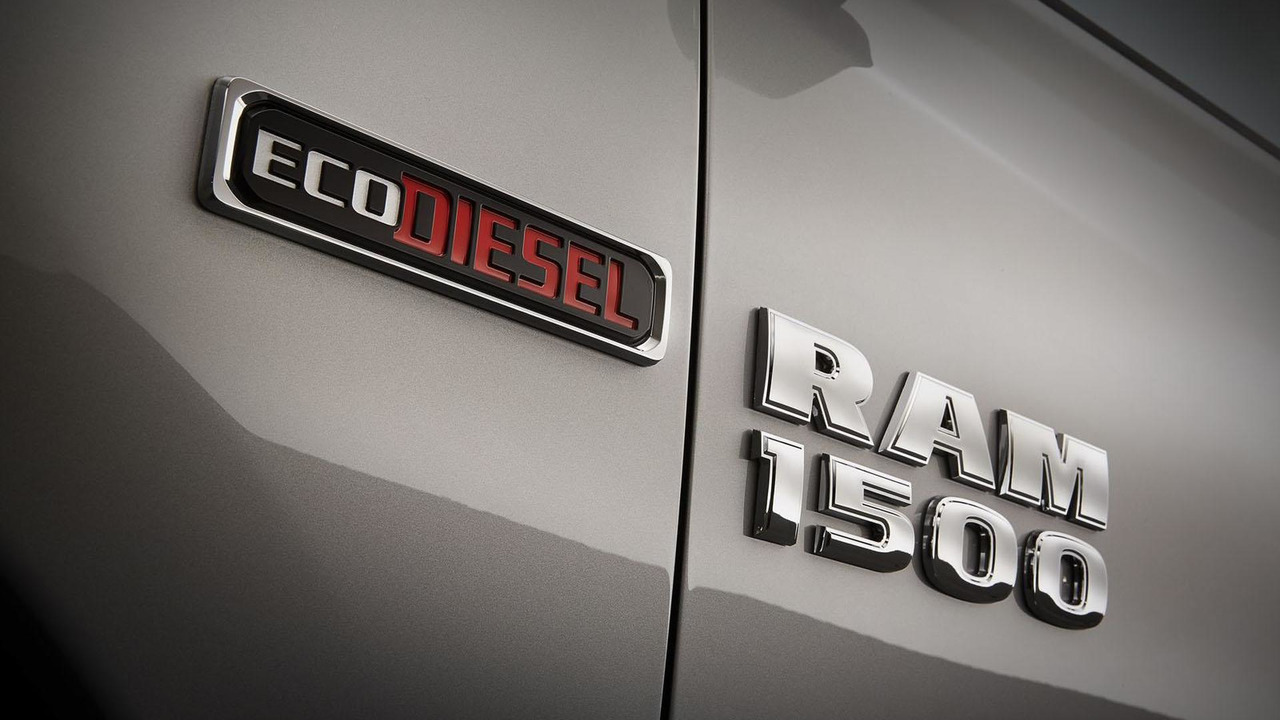 FCA will also update the software of your vehicle.

Owners of 2014 to 2016 Ram 1500 EcoDiesel and Jeep Grand Cherokee EcoDiesel models will get up to $3,075 as a compensation payment for the faulty emissions control software in their vehicles. That’s what Fiat Chrysler Automobiles has agreed as part of a class-action lawsuit settlement. The agreement was first announced in January this year and approved last week by a federal judge in California.

Owners of affected vehicles will have 21 months to submit their claim and two years to complete the software fix and receive compensation. FCA has a dedicated Fiat Chrysler Ecodiesel Settlement website, where more information is available at any time. According to the agreement, consumers who owned the vehicles from January 12, 2017, and still had them as of April 15, 2019, are eligible for the full compensation payment of $3,075. Leaseholders can claim $990.

“This agreement accomplishes our goals of holding FCA and Bosch accountable for their diesel emissions cheating, and of compensating consumers while protecting our environment,” says Elizabeth Cabraser, the lead attorney for the plaintiffs, in a written statement. “Eligible class members can begin the claims process.”

The two vehicles in question, of which approximately 100,000 will be recalled, have a 3.0-liter EcoDiesel V6 engine. FCA will install new software, approved by the Environmental Protection Agency and the California Air Resources Board, which will tweak the exhaust gas filtration system of the SUV and truck to comply with the emissions regulations.

The automaker will also extend the warranty on the emissions modifications to 10 years or 120,000 miles. The updated software, FCA promises, “does not affect average fuel economy, drivability, durability, engine noise, vibration, or other driving characteristics of the vehicles.”

In total, the Italian-American manufacturer will pay approximately $800 million as a result of the full settlement over the diesel emissions violations with $400 million going as civil penalties. Bosch, as a supplier of the diesel technology components, will pay an additional $27.5 million.